Being a freelance copywriter has many benefits.  You get to choose who you want to work for and what types of projects you prefer.  You can set your own schedule and work around personal priorities.

There’s a freedom that you just don’t get when you’re an employee working for someone else.  No one walks up and drops off a project you have to get done by Friday.  That’s the good news.  It can also be the bad news if you’ve not mastered the business side of your freelance business.

As a freelancer, you’re responsible for marketing yourself and finding those clients that you’d like to do business with.  Thankfully, as a B2B copywriter, there are many potential clients who need your services and want to business with you.

If you’ve chosen a B2B niche, you can quickly find some excellent prospects and start marketing your services to them.  Before you know it, one of them asks you for a proposal for a project they have.

Great!  Just what you were hoping for!  Now, how do you prepare the proposal so you get the business?  After all that effort to get them interested in hiring you, you don’t want to lose them now – especially if it’s a large project.

Ed Gandia shares with us how he made a common mistake when preparing and presenting his proposal to a potential client and how to avoid making the same mistake yourself.

See his three important tips on how you can win more proposals so your prospects turn into profitable clients.

I’m talking about mastering the “business side.”

The business side of a B2B web copywriting business is all about positioning yourself in the market so you quickly stand out and get noticed. It’s about quoting work more effectively … landing profitable projects … knowing how to run and manage projects … making sure your client is happy with your work … and so on.

In other words, everything outside of actual copywriting.

Fail to master the business side and all the web copywriting skills will do little to save you.

That’s not hype. It’s reality. And I have the scar tissue to prove it. In fact, some of my biggest disappointments as a B2B copywriter are the result of mistakes I’ve made in running my business. And, the story that follows is one of the most costly (and painful!) ones.

A few years ago, a graphic-designer friend of mine called me with a potential web copywriting project for one of her clients. Before visiting the prospect, I took the time to qualify them, just to make sure I was a good fit and there was a budget in place.

Although the company was not exactly in my sweet spot, I was well-suited for the work. Plus, I had a “champion” in the organization (my friend) who I believed would help me land the project — or so I hoped!

I met with the prospect a few days later to review the project scope. Everything went well. There were maybe two dozen web pages to be rewritten and a dozen or so new pages that needed to be created.

Nothing huge, but certainly a good-sized project.

A couple of months went by. The prospect assured me that this was still a “go,” but a few budgeting kinks had delayed the project. She’d be in touch as soon as they were ready to get going. (I’ve heard that a million times before, so I wasn’t holding my breath.)

Two months later, the prospect called. They were now ready to re-engage and wanted me to meet at their office to discuss the revised scope and provide a detailed proposal.

Once again, the meeting went very well. The project scope had changed considerably and had turned into a massive undertaking that included rewriting a huge corporate site, tons of SEO (Search Engine Optimization) work, and lots of brochures and fact sheets.

I spent a couple of hours with the key decision-maker, and we agreed on how to price and tackle the work. I provided her with good ideas and advice because I just assumed that I was basically her top choice. In fact, all the clues led me to believe that they had already decided to work with me — as long as my proposal was reasonable, of course.

I was salivating! A project of this size would not only be a lot of fun, it would also keep me busy for months. And, it would add a very predictable revenue stream to my business (who wouldn’t want that?!).

Yes, it was a lot of money. But, it was a very fair quote. And, it would involve about eight months of work.

I followed up a couple of hours later, just to make sure that my proposal went through. I ended up in voice mail, which was no big deal. That happens all the time.

But then, there was no word Monday. No word Tuesday. So, I called on Wednesday and left another voice mail, followed by another email.

That evening, I received a voice mail from the client thanking me for my time and letting me know that they had gone with someone else who they felt was a better fit.

Wait a minute … I thought I was the only one they were considering?!

There are multiple lessons to be learned here, but here are the ones I want to emphasize.

#1: With new prospective clients, ALWAYS ask if they’re considering other freelancers or firms. When you also explain the reason for asking the question (to make sure you understand how they’re approaching the project), it will reveal a number of important clues.

For one, it tells you how the client operates. If they’re talking to five other competing freelancers or firms, you can be sure they’re shopping around. Depending on how you feel about that, this piece of information can save you a ton of time. It will allow you to walk away from what could end up being a fiercely-competitive situation with no real winner at the end.

This question also will give you a glimpse into your prospective client’s view of what needs to be accomplished. For instance, if they’re going to compare you with a different type of freelancer (one with a different skill set) or a full-service firm, this could be an opportunity to make sure they understand the differences. And, depending on how they react to this explanation, you can then make a decision about how to proceed.

Unfortunately, I didn’t ask this question. I assumed (incorrectly) that I was the only one they were considering. My friend didn’t say anything, and I didn’t ask. Bad move on my part.

#2: The bigger the project, the more reason to ask for the SIZE of their budget. I knew this company had a budget for this project. I had asked them this question during both my meetings. But, I never asked them to reveal the SIZE of the budget.

Sure, that kind of question may seem a bit aggressive. In fact, I normally don’t ask the prospect for their budget amount on standard, everyday projects. (Instead, I quote a ballpark figure and ask if that fits within their planned budget.)

But, when you’re dealing with a project of this magnitude, it becomes much more important to know what you’re working with. If asked with confidence and with a reason for why you’re asking, it can unearth critical information.

If the client doesn’t want to give you that information, or if you feel uncomfortable asking, give them a ballpark estimate early in the sales process. This will help reveal whether or not they can afford the level of service and quality you provide. It may even tell you whether or not you’re approaching the project the right way, or if the client truly understands everything that’s involved in getting the work done.

Here again, I didn’t do either of these. I guess I didn’t want to embarrass my friend (she was with me during both meetings). Or, maybe I felt overly confident. Whatever the reason, I’m certain that this would have helped me address potential price concerns while I still had a chance.

#3: Always, always ask the prospect for feedback when you lose a deal. As painful as it may be, a “post mortem” assessment is a great learning tool. You’ll discover what you did right and what you could have done differently — and you’ll be better prepared the next time you come across a similar situation.

After several unreturned calls and emails to the decision-maker, I tried my friend, who gave me some great feedback. It turns out that they decided to go with a full-service SEO firm who came in considerably lower.

She didn’t reveal an actual number, but based on what she told me, I knew this firm had come in way too low. I figured either the quality of the content would be poor (these firms often hire junior or poorly-trained copywriters), or the scope of work they quoted on was different. Or, they simply made outlandish promises. Probably a combination of all three!

Yes, knowing how to write compelling online copy is critical to your success as a web copywriter. But, as this story illustrates, in B2B, you also need to be very good at running your business.

Excel in both of these areas and nothing will stand in the way of your success! 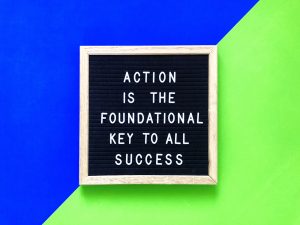 How to Build Your Freelance B2B Copywriting Business Part-Time 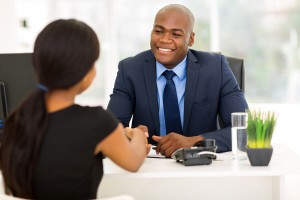 Scale Your B2B Copywriting Business Without Hiring Another Writer 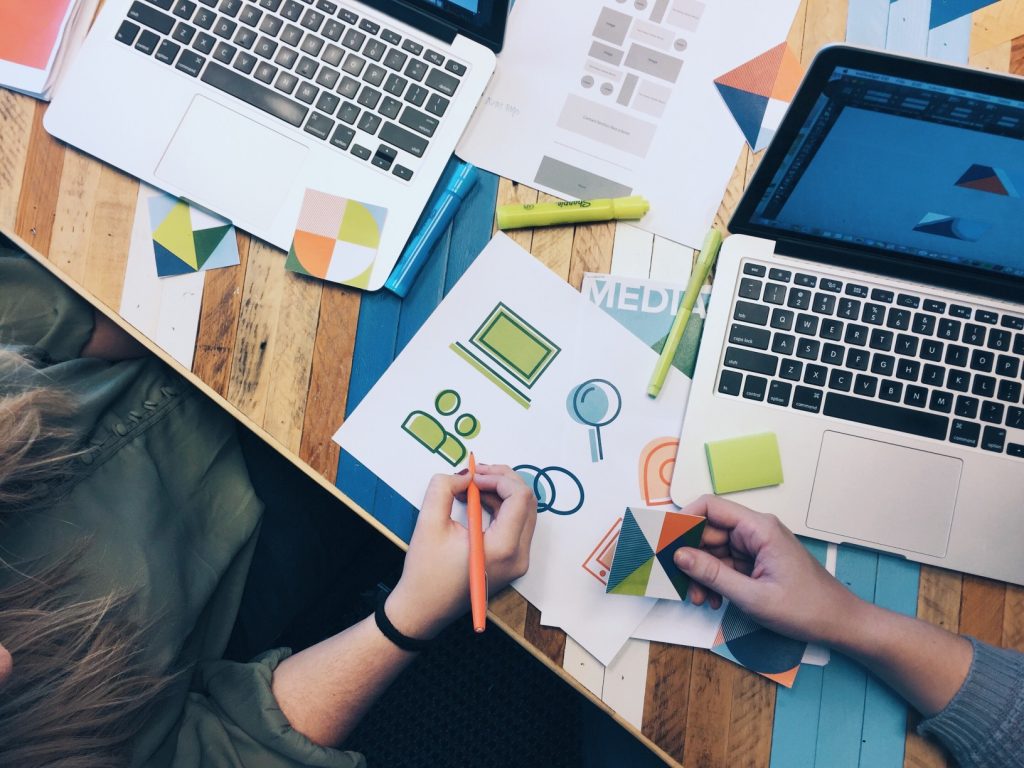 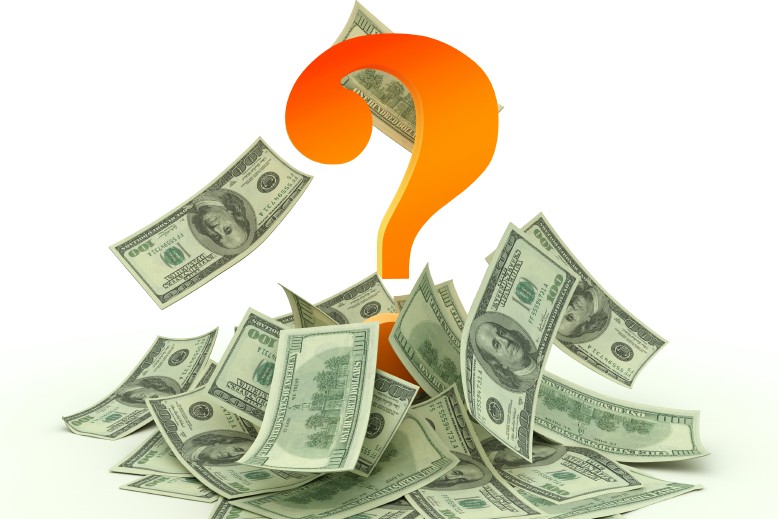 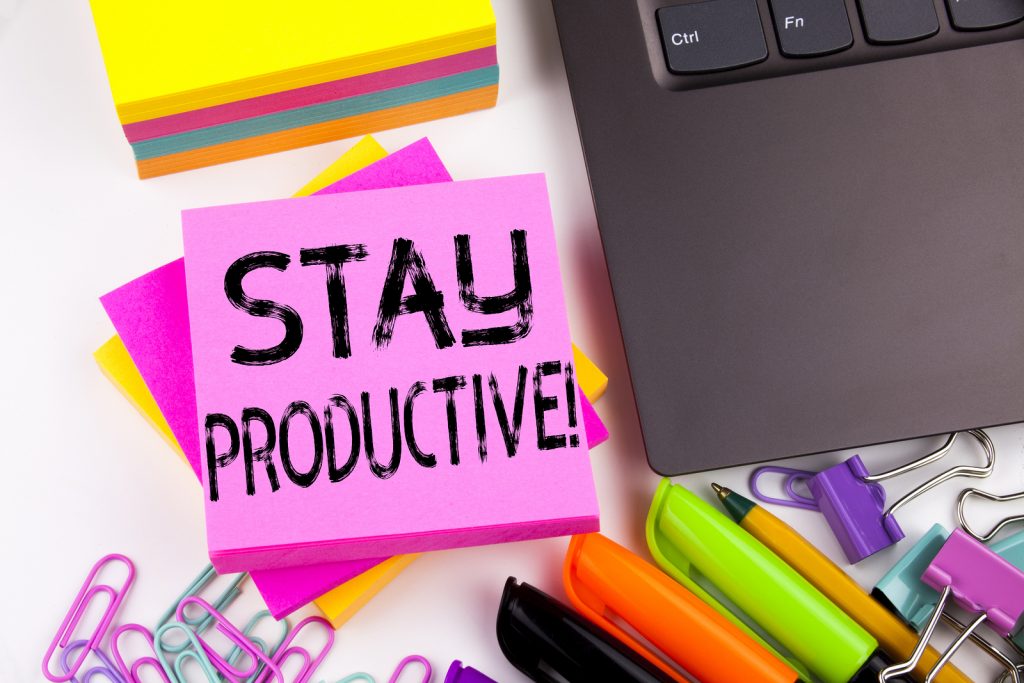