Is Your Mindset Helping or Hurting You?

Is Your Mindset Helping or Hurting You? 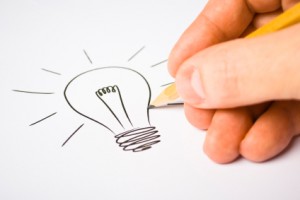 “The saddest thing in life is when a dream dies unfulfilled, success dies in failure, hope dies in the spirit.”

Morris Goodman, the so-called “Miracle Man,” was hugely successful … until he crashed his airplane. He broke both his C1 and C2 vertebrae, and doctors said it was a miracle he was even alive, because people normally don’t survive a broken C1 or C2 vertebra.

But Morris had other plans.

He refused to believe the bad news the doctors gave him, and set himself a target to walk out of the hospital on Christmas Day … without any mechanical assistance.

You Can … If You Think You Can

Napoleon Hill said, “Whatsoever the mind of man can conceive and believe, it can achieve.” Morris hung on to this, and convinced himself that, as long as he had his mind, he could put his life (and body) back together again.

And so he did exactly that.

Now, Morris is by no means the only person who recovered from what doctors called an “impossible” situation. In his book “Count Your Blessings,” Dr. John F. Demartini repeats the case of one of his clients who was also paralyzed … and who had already given up all hope. But after watching Morris Goodman’s video, he too adopted a mindset that he would walk … and eventually dance … again.

Many, many other people throughout history have overcome what seemed to be impossible odds. Helen Keller is but one such example.

What Does This Mean To A B2B Copywriter?

As a B2B copywriter, you have goals, whether those goals are to complete your B2B training … or to make your first six-figure year.

But life often throws all kinds of challenges in our way … mostly, I believe, to test our resolve. Life says, “Schalk says he is serious about being a successful B2B copywriter. Let’s see if he is really serious.”

If your dream is only a half-baked, pie-in-the-sky dream about hopefully, maybe one day being successful … then life’s obstacles will get you out every single time.

However, if you have what I call “unshakable resolve,” nothing will stop you.

And you have already proven this to yourself many times over in your own life. If you can walk today, it is only because you had an unshakable resolve at some time in the past that you would walk. And so you did.

As we grow up, we have hundreds, if not thousands, of these “I can do that!” moments. Our first baby step. Our first word. The first time we rode a bicycle. And on and on …

Each time we wanted to do something … believed we could do it … and went ahead and did it!

It All Begins With Your Mind

When you and I hear stories such as Morris Goodman’s miraculous recovery, what can we say? I believe we should be saying, “What a liberating story. If he could do that, then surely I can overcome any, and all, hurdles to reach my own dreams.”

But, as Henry Ford said, you first have to “think you can” before you will be able to actually do it! And “thinking you can” is nothing other than believing that you can — and WILL — achieve your B2B copywriting dreams.

Now this can be difficult if you are still at the beginning of your B2B copywriting path. But it doesn’t have to be. Remember, ALL of today’s most successful B2B copywriters — all the go-to people on ANY B2B topic — were at some stage at the bottom of the ladder.

But they believed they could — and WOULD — reach the ladder’s top rungs, and so they started out climbing the ladder step-by-step.

Believe It Is Possible For You

The first step, therefore, is to believe that everything is possible for you — including your most ambitious B2B copywriting dreams. You must believe this so strongly that nobody, and no amount of setbacks, will be able to keep you from realizing them. You have to nurture this belief as if it is the most important thing in your life. Feed it with all the positivity you can muster, and amplify it massively … until all obstacles become trivial in comparison.

This is exactly what Morris Goodman did.

Did he have any “special” or extraordinary abilities that you don’t have? Absolutely not!

Grow The Size Of Your Fight

Think about that quote for a while. Inhale it. Savor every little bit of it … and let it feed every fiber of your being. Let it become part of your approach to life. This is the stuff that champions are made of.

All that matters is how big the “fight inside you” is. How desperately do you want to achieve your B2B copywriting goals?

For Morris Goodman, this was all there was — he was going to walk out of that hospital, come hell or high water!

And If There Are Setbacks?

Does this type of positive attitude mean that nothing will go wrong for you? Nope. I can almost guarantee you that you’ll have all kinds of obstacles thrown in the way.

But with a positive, I-WILL-WIN attitude, you will overcome each and every one of them. And, finally reach your own B2 B copywriting goals … whatever they may be.

Will your attitude always be equally strong?

Probably not. But only YOU can decide that.

You can decide that nothing will prevent you from reaching your goal. And if you ever feel yourself “down,” simply give yourself a pep talk by saying, “Would Morris Goodman have walked out of that hospital if he let anything get in his way?”

Once you have decided that you WILL reach your goal, all that remains is to go out there and make it happen!

You can do it! And you have to do it … because you’re worth it! 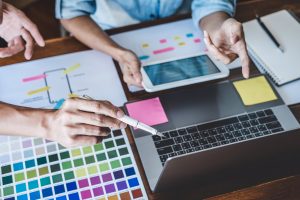 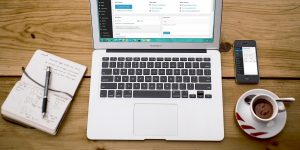 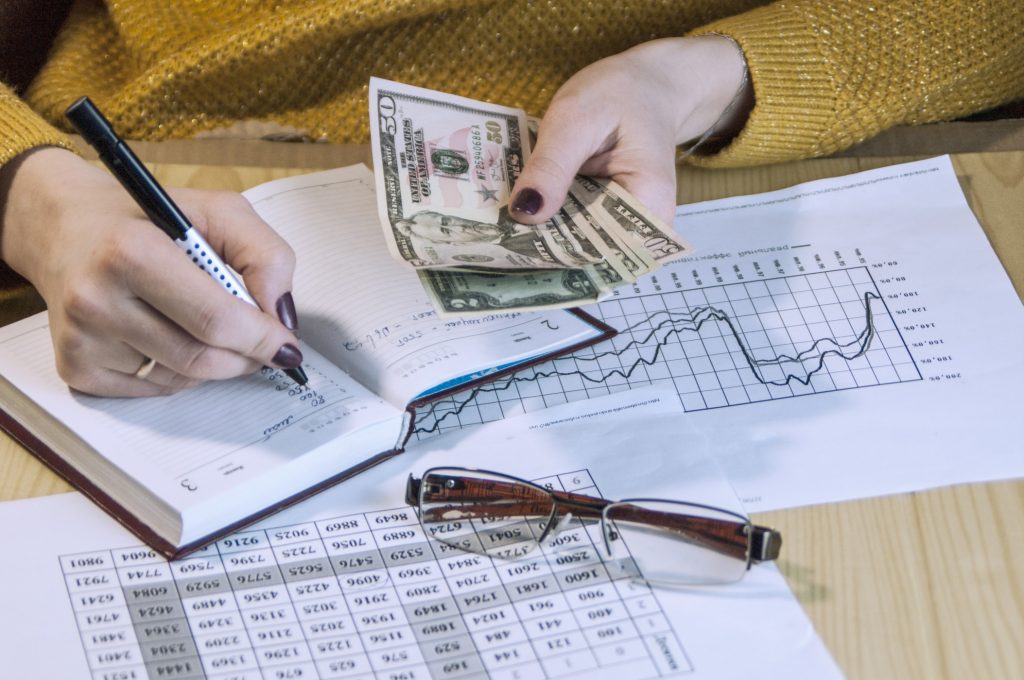 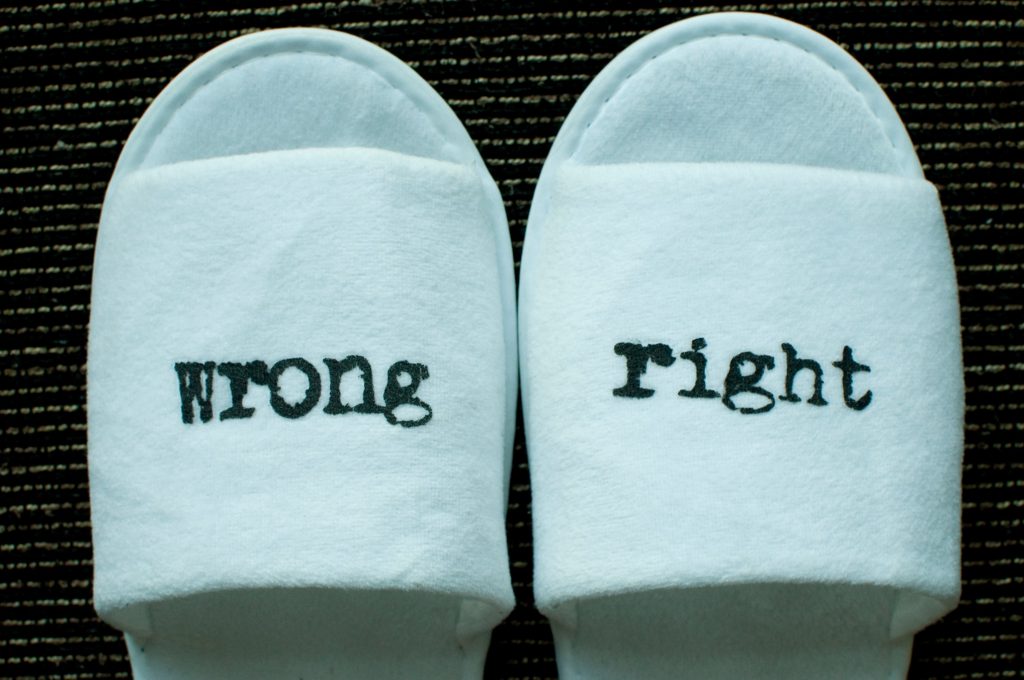 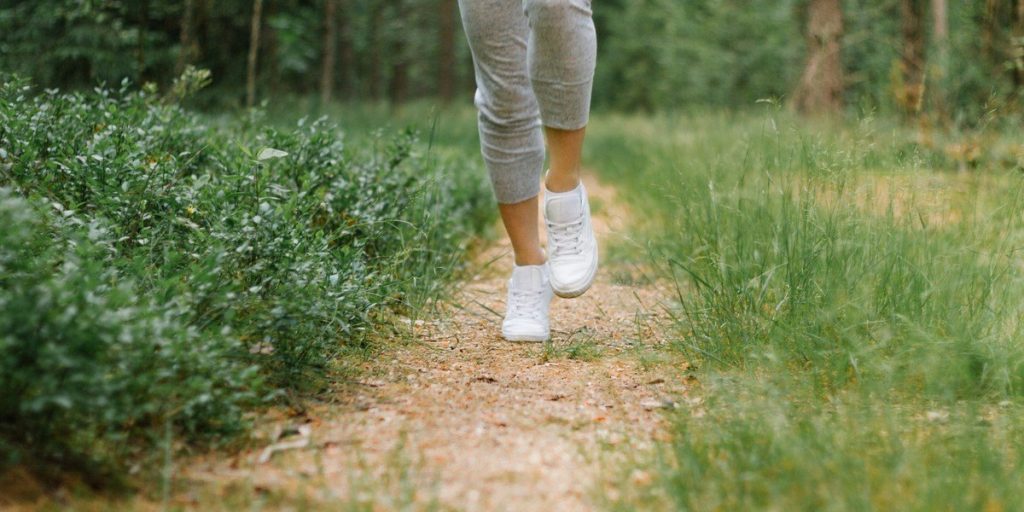