7 Things Mulan Taught Me About Copywriting

7 Things Mulan Taught Me About Copywriting 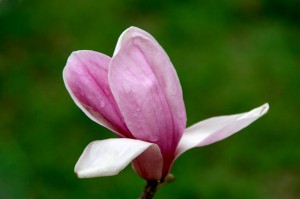 As a grandmother, I have an excuse to spend time enjoying and re-enjoying Disney movies. I watch them over and over with my grandchildren, and these movies are a great distraction from the stresses of trying to launch a copywriting business. When I watch these movies, they sometimes inspire me into believing I really can transform myself into whatever I want to be …

And, what I want to be — more than anything — is a six-figure copywriter.

Some of the characters in Disney movies possess personality traits that can help teach an aspiring copywriter how to rise above self-defeating personality traits, like timidity and fear. As a widow and the head of my household, I am always really moved by strong female characters, the ones who take charge and make things happen. (Not so much by the ones that hope to be swept away by Prince Charming.)

One of my favorite Disney characters is Mulan. The movie is based on the Chinese legend of Hua Mulan, an ancient tale of a young Chinese girl who took her father’s place in the all-male army in order to save his life.

Mulan is a strong and courageous character with a lot of lessons for aspiring copywriters. Here are some of the lessons that jumped out at me when I was thinking about copywriting while watching the movie …

2.    Project an image of courage, even when terrified.

If Mulan is shaking in her shoes, it isn’t obvious. Aspiring copywriters need to heed this lesson, also known as “fake it till you make it.” If you are networking at events where you might land a top client, pretend you aren’t nervous. If you are cold-calling prospects, act fearless. You just might end up being fearless. And even if you’re terrified, it’s a positive thing to be able to portray yourself as someone who is completely self-assured.

Mulan doesn’t hesitate to rush into active battle or to ride through the square trying to warn the people of the invasion of the Huns, even though she might have been executed. New copywriters won’t get clients if they don’t do whatever needs to be done. Work long hours. Show up at networking events. Let everyone on social media know you’re available for gigs. Do whatever it takes.

4.    Have unshakable faith in your own abilities.

Mulan doesn’t question whether or not she can handle being a soldier in her father’s place. I believe she has unshakable faith in her own ability to handle whatever happens. She handles battle and pretending to be a man because she believes she can do it. Writers need to have the same unshakable faith in their abilities. Not getting a particular client or assignment isn’t the end of the world. Failure isn’t fatal. Believe you’ve got what it takes to succeed and you will.

5.    Accept help when it comes, even if it’s in an unexpected form.

I’m not sure if any of us will end up with a little dragon to coach us along the way, but help sometimes shows up when we least expect it. Life has a way of presenting us with teachers and mentors and opportunities. Pay attention, and accept the help when it comes, even if it’s not who or what you’re expecting.

When faced with danger, despair, being labeled an outcast, and even threats to her life, Mulan never gives up. She picks herself up and keeps going. This is an important lesson for copywriters. When you feel moments of concern or despair, when you think there’s probably no hope that you’re ever going to make it, you’re probably a lot closer to success than you think you are.

One of my favorite scenes in the movie is when Mulan’s father fingers a bud that is taking its time blooming and says, “This one is late but I’ll bet when it blooms, it will be the most beautiful one of all.” As a copywriter who is launching her career in her fifties, this message is especially important to me. I wish I had been one of those that had found her way in her twenties or even thirties. But I’m quite sure that you’re never too old to become a successful copywriter. After all, late bloomers are beautiful. 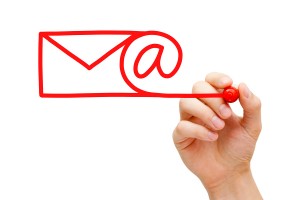 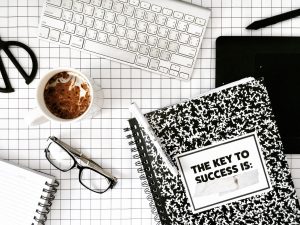 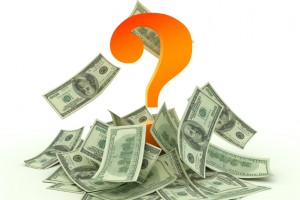 Reality Blog: Can You Do Both B2B and B2C Copywriting?

Use These 4 Pillars to Succeed with Your B2B Copywriting Clients 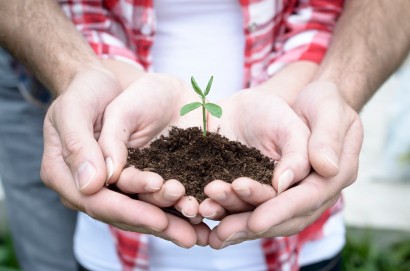 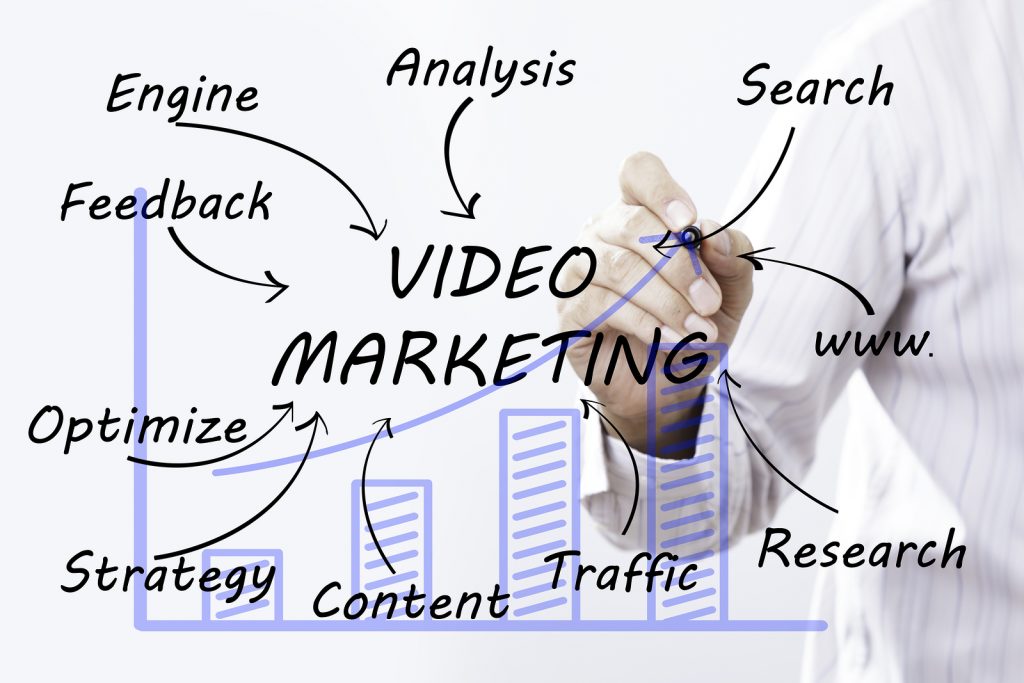 How to Win Business with B2B Video Marketing — Infographic