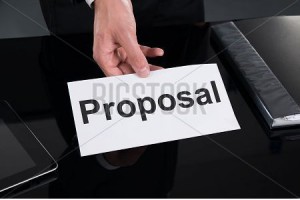 First off, let me say this … reducing my email intake last week was liberating.

I wish I’d done it sooner.

For once, I could actually look at all my mail. I even had time to read most of it. And because I kept only sources that connected to my needs, there was a lot of good, useful information.

Information I would have missed under the email deluge just a week ago.

In fact, it was such a drastic transformation that I’m planning to do the same for my other email account. That has more of my personal email in it, but I’m noticing the same thing there … much of the volume filling up my inbox comes from lists I simply don’t need to be on.

Another observation I made this past week was that several lists were going to both of my email accounts. Because of the sheer volume of email before, I hadn’t noticed it. Now I was able to correct it.

And finally, it was interesting to see that a couple of lists I unsubscribed from kept coming. Not surprisingly, they were from some of the more questionable sources. And there was one list that even had a conveniently broken unsubscribe link. That one’s still coming, of course — I need to figure out a way to cancel it.

Which leads me to one simple conclusion: don’t give anyone your email address if you don’t think they’ll protect it. It’s not worth the hassle, especially for a PDF file or online video you’ll probably never use. Obvious, maybe, but there it is.

The Three Issues with Every Proposal

If even half the proposals I’ve written had been accepted, I would have “made it” by now. Unfortunately, my acceptance rate is far lower. And I’m now convinced that one of the biggest obstacles to getting started is writing a winning proposal.

The hardest part, of course, is that you never know exactly why your proposal was turned down. Sometimes, the situation is such that you can ask. But even then, I would take whatever answer you get with a grain of salt.

The way I see it, there are three main issues every proposal needs to address:

Price is the biggest obstacle, in my mind.

Have you ever noticed that price guides are always written by established writers with experience and track records?

Sure, you can try to pull it off without the experience. But most of us start out by looking at those published prices and then discounting them to offset our relative inexperience.

And every time a proposal fails, the first thing I think is that I didn’t discount it enough.

There’s so much focus on the value of what we write, and demanding a fair price for it, that sometimes we forget about price elasticity. In other words, that lowering prices can mean more work.

So if you have a lot of “non-billable” hours right now, your best bet might be to lower your price and fill up those hours. Fish for some minnows instead of hunting whales. You can always throw back the smaller fish and focus on a bigger catch when you’re ready.

Limit Your Scope, Not Your Success

The scope of a proposal should remain as simple as possible.

One mistake I’ve made in the past is to offer too many options, or to mention possibilities for growing the project beyond what was discussed. There are two problems with this:

Your proposal is not the place to impress them with your marketing knowledge and all the things you can do for them. The main point of your proposal? It’s for the client to see it and say, “Yes.”

And your best chance of that is to keep it simple.

This means limiting your scope to what was asked. There will be plenty of time to explore expansion opportunities once you’ve established a relationship with your client. You’ll even be able to charge more for it because the client will have seen your value by then.

Just don’t overreach yourself in the scope of your proposal. Keep it simple. Get that first “Yes.”

Format with Your Client In Mind, Not Your Lawyer

The final piece you need to address is the format of your proposal.

You need it to look professional, of course.

But you also need it, again, to be simple. This is another struggle I’ve had, especially coming from the consulting world. Some of the proposals I helped write for IT projects reached 100 pages.

Remember how busy most marketing executives are? They don’t want 100 pages from a freelance writer. They don’t want seven pages. Five might even be too many for some projects.

What do they want? A simple proposal that clearly lays out what you’re going to do for them, along with your timetable and pricing. Two or three pages can usually get it done.

Save all those minor details and legalese for your Letter of Agreement.

This is where some of my early proposals failed. I tried to make each proposal an ironclad contract. In doing so, I may have come across as someone who would not be very flexible or easy to work with — when the opposite (I like to think) is true.

So as I prepare to write a few proposals, here is what I’m thinking:

There are several good guides to writing a proposal out in the market. In the past I spent too much time trying to “craft” what I thought was a good proposal. I didn’t use my copywriting chops to put myself in my client’s shoes and write proposals that were simple, short, and easy to say “Yes” to.

Hopefully I’ve learned from my mistakes.

What do you think? Do you have any helpful tips for getting proposals accepted?

Editor’s Note: If you need more information about creating B2B Copywriting Proposals That Get a Big YES, check out this article by B2B expert Pam Foster. 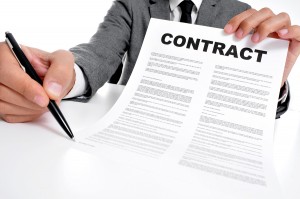 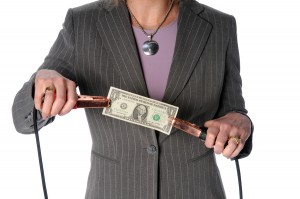 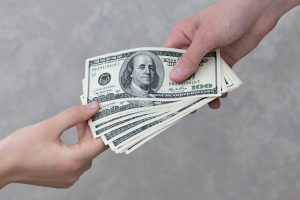 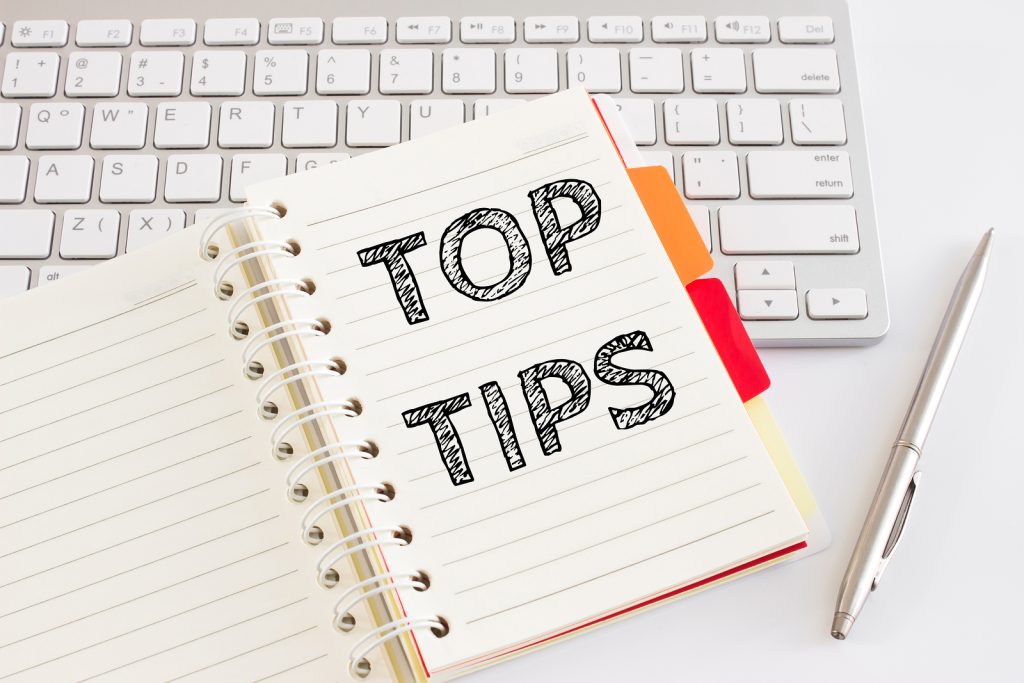 How to Make Your B2B Copywriting Business Sustainably Stronger 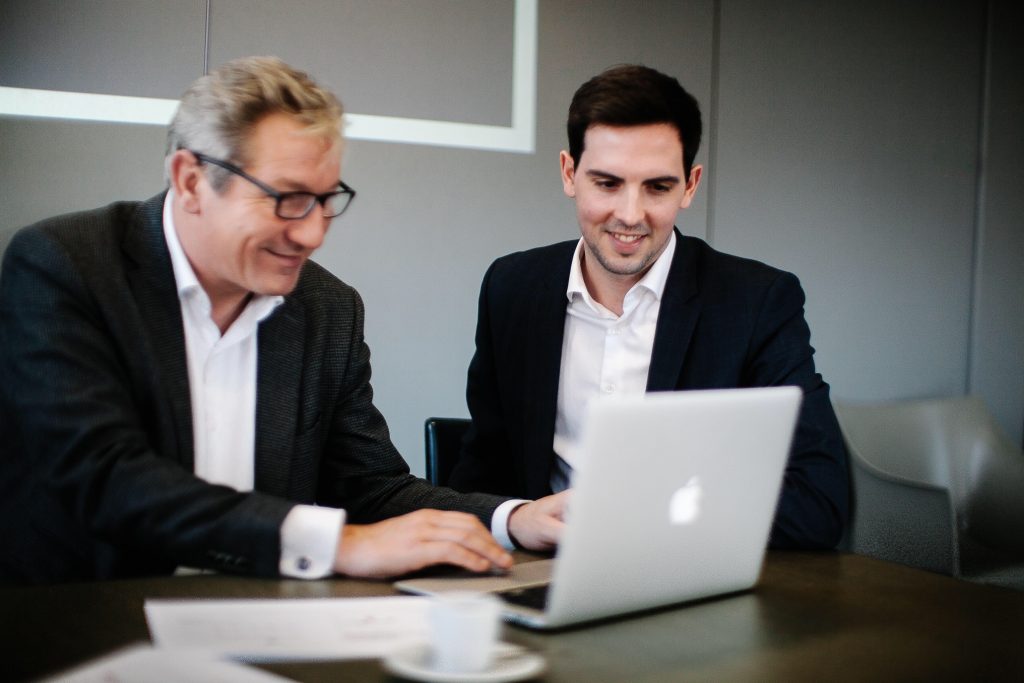 How Zoom Helps You Build Your B2B Freelance Copywriting Business