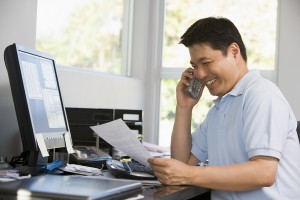 If you have mixed feelings about drumming up business over the phone, you’re not alone. Most people are uncomfortable making cold calls. But there is a way to approach it differently and get better results. Use these seven tips to make cold calling easy.

You may decide to make calls for an hour a week, 10 minutes a day, or one day a month depending on your business needs. Schedule a call time in your calendar and commit to doing it on a regular basis.

Start by calling people you already know and asking them if they know anyone who has a need for your services. You might be surprised at their answers!

One of my music teachers in college told me that preparation is the antidote for stage fright. If your heart is in your throat and you mumble something, but don’t say what you need to say, you may be experiencing phone fright.

Practicing your delivery in other nerve-wracking situations (like in front of a video camera or in front of a group of peers) will help you learn to deal with the stress you feel when you call prospects.

Remember, there are thousands of potential clients. You don’t have to be perfect on every call — there will be plenty more prospects to approach.

Joshua Boswell earned $103,000 during his first year as a copywriter. He landed a lot of that work by calling people on the phone. During a recent webinar, he explained how sacrifice played a role in his success.

Even though spending time with his family is important to him, he sacrificed family time in order to cold call prospects. He said, “In the beginning cold calling was painful. But giving up time with family was also painful. So whenever I was on the phone I was driven with urgency to become financially free so that I could get that family time back.”

If you need time to make cold calls, you can sacrifice sleeping in, spending time on social media, watching TV, using your time inefficiently. The key is to articulate exactly what you are sacrificing and commit to doing something else instead.

Before you call, write out two scripts, one that you can use when you have to leave a voicemail, and another to use when you actually get in touch with the person you’re trying to reach.

Tip #5. Do Your Research

Do some research on the company and the person you are reaching before you call. Read their news releases, check out their white papers, or read some of the bios on the website.

What should you look for?

Jill Konrath, author of Agile Selling, says you can speed up your sales by looking for trigger events. “Trigger events are occurrences that shift an organization’s priorities and loosen the grip of the status quo,” she wrote. “By identifying and tracking factors that catalyze change with your ideal prospects, you’ll be able to focus your prospecting initiatives on opportunities where you’ll have a higher likelihood of success.”

Customize your script for each call based on the research you’ve done and the conversation will be more personal.

Your prospects are busy people, and even if they would benefit from what you’re selling, they will procrastinate forever if you let them.

Celia Brown has done a lot of cold calling for BNI, a business networking organization where members exchange reciprocal referrals. People were more likely to respond to her voicemails when she mentioned that the club could only accept one person from each profession. If Brown was calling an accountant she would say, “We can only accept one accountant, so call me back if you can’t join. That way I can invite someone else.” People were more likely to call back and attend the recruiting event when they thought they might miss out.

Decide why people should act now before you make the call. Here are some examples: you can only accept three clients this month, the discount will expire at the end of the week, or there is only room for five people because you want to provide individualized attention. You don’t have to “create scarcity,” you just have to point out the scarcity that already exists.

Tip #7. Have Something to Offer

Of course you have “something to offer” as a human being and as a writer, but when you’re cold calling it helps to have something physical to offer, like a special report or an info packet.

Without having something to give your prospects, you are forced to ask for the sale. But nobody will throw work to someone they have only known for 30 seconds.

So start by creating a piece of content that will help your prospects solve a problem. When you ask if they would like to receive your booklet, special report, or info packet it is easy for them to say yes.

Many successful writers have gotten their businesses off the ground by picking up the phone. Use these tips to make cold calling easy and start making those calls! There’s a client out there waiting to hear from you. 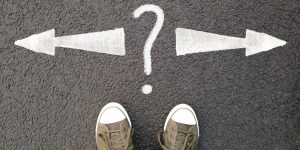 Reality Blog: Your Options ─ Freelance or a Copywriting Job? 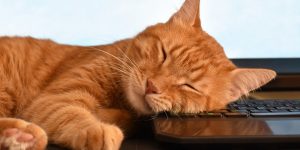 Use The Bamboo Effect to Grow Your Impact 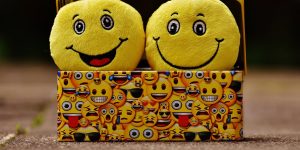 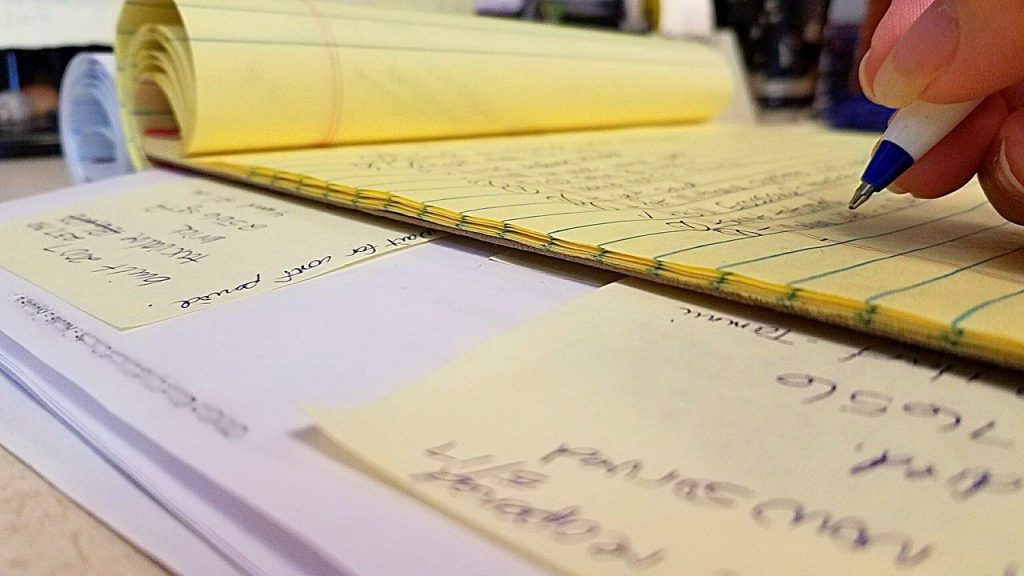 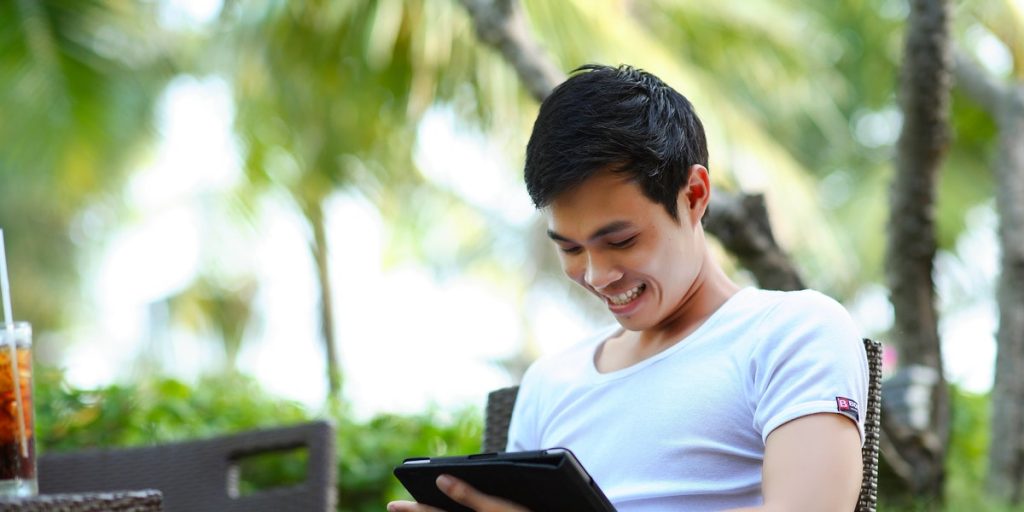 5 Steps to Engage Your Prospect on LinkedIn 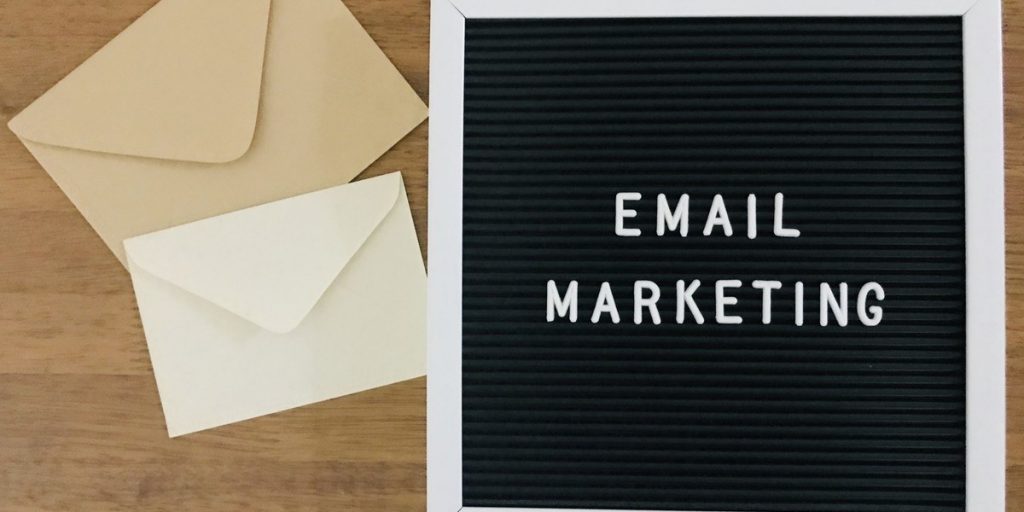 How to Create a B2B Email Marketing Strategy for Your Clients