How Gary Wright Found Success in His B2B Niche

How Gary Wright Found Success in His B2B Niche 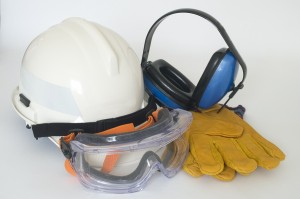 Gary Wright is an Environmental, Safety, and Health Coordinator at Sandia National Laboratories. That’s a big title with big responsibilities: He makes sure everyone works safely, and he loves his job.

Since 2008, he has been an AWAI member, and in that time, he’s learned how to write everything from sales pages to case studies to blog posts. But there’s a twist to Gary’s story.

He doesn’t intend to “take the leap” and leave his 30-year career to become a full-time freelance writer. Instead, he wants to write and consult on the side.

Sound familiar? If you have a job, but want to earn a great income copywriting on the side, Gary’s approach to finding clients will probably work well for you, too.

When Gary was ready to start looking for clients, he made a powerful decision that made everything fall into place. He stuck with what he knows and branded himself as a “Safety B2B Copywriter.” (www.safetyb2bcopywriting.com)

When he launched his website last fall, he already appeared to have a lot of experience. That’s because choosing a B2B niche that was in line with his career gave his copywriting business instant credibility and authority. His website shows his decades of safety experience, including his experience as Past President of the New Mexico Chapter of the American Society of Safety Engineers (ASSE).

As a safety B2B copywriter, Gary doesn’t struggle to overcome a steep learning curve, find his voice, or build rapport with clients, because he’s already an expert and a respected professional in his field.

Don’t delay launching your website, and get help if you need it

“I knew what I had to do, but I wasn’t finding the time to do it,” said Gary. “I was going to build a website when I had the time. Well, that never happened.”

At the Launch Your Writer’s Life in a Day workshop, Gary met Kathy Burns-Barr, from Santa Fe, and hired her to build his website using WIX. “The website really legitimized my niche and made it easier to explain what I could do for people in my industry.”

As Gary’s website was getting set up, his first big opportunity arrived without his having to do any hard selling.

Instead of selling yourself, focus on finding common ground with potential clients

Gary met one of his first clients while attending a risk management training session he had to attend to maintain his certification. He was surrounded by people in the safety industry (his target market).

He was going to be there all week, so he started to get to know the other people there.

He really hit it off with one person in particular, who, as luck would have it, needed help with the copy on his own safety-related online business.

Most freelance writers would start asking for work at this point. And that’s fine. But the problem with asking for work is that it automatically throws off the power structure.

Gary took a different approach. Sure, he told the guy what he did. But he spent more time discussing what they had in common: safety. Instead of getting hired as a freelance writer, he was asked to co-teach a workshop for first responders.

The next time they saw each other, they were teaching together, establishing a strong relationship.

“We started to talk about his online business,” said Gary. “When he told me what he wanted to do, I was very excited.”

The guy was working on an app that shows Do-It-Yourselfers how to do projects safely. “There’s information all over the internet about how to do jobs like drywall, laying tile, installing a light. There are even videos that show you how to do it. But nobody talks about doing it safely.”

“That was when I gave him my card. He called me within a month and said this is what I want to do and this is how you can help.”

Gary’s plan to position himself within his niche

Gary has started a LinkedIn group called Southwest ES&H Leadership and Marketing Forum, where he produces content that is helpful to people in the safety industry. That way, he attracts ideal customers to his group without having to actively market himself as a writer or ask for work.

“When you start a group, they don’t see you as somebody to hire. Instead, you’re on the same playing field as the marketing directors or the CEOs.”

Advice for other writers who still work

“Don’t be shy about telling people what you’re doing. Have a business card and give it out to people. Get your name out there, and the momentum will pick up.

There are so many methods to market yourself, you should stick with one method and get good at it. All it takes is one person, one job, or one lead to get started.” 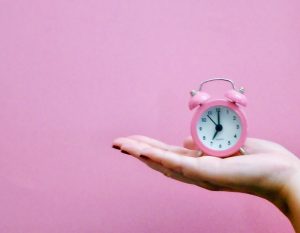 Reality Blog: Get Results Using a Better Word Than “Success” 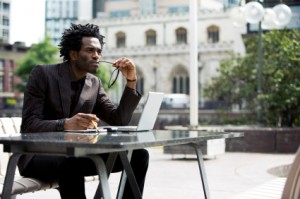 Stop and Reflect to Achieve Your Business Goals Faster 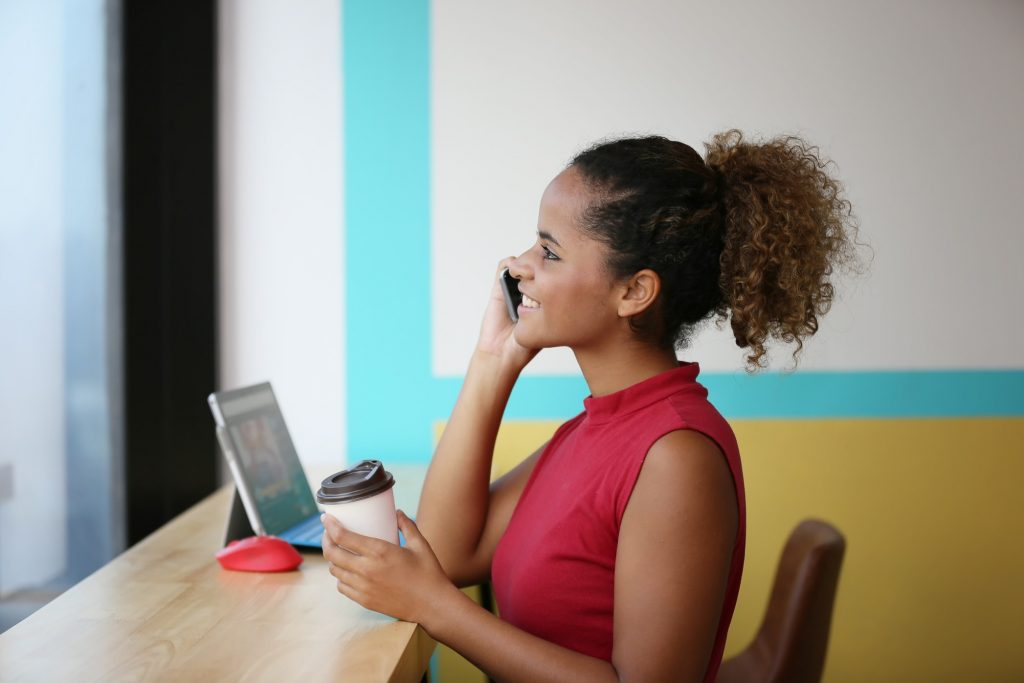 5 Questions to Ask ─ Is This B2B Client a Good Fit for You? 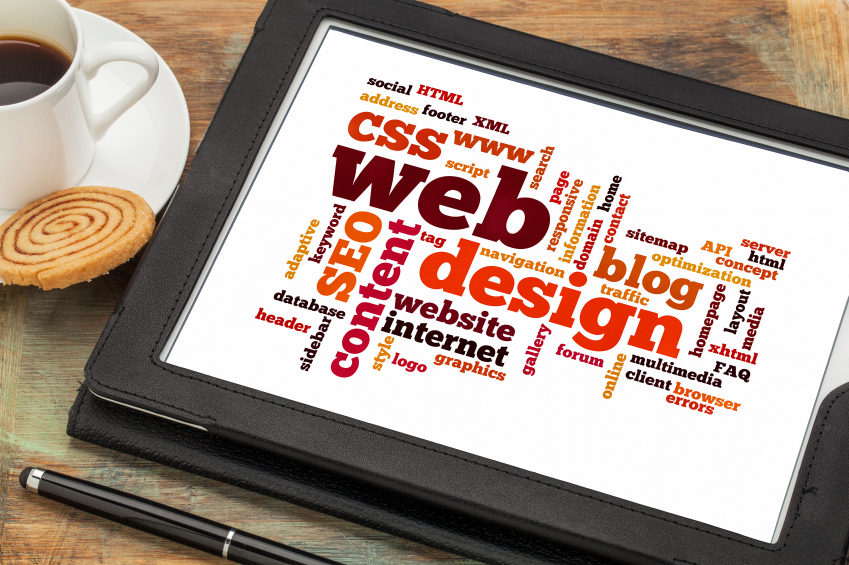 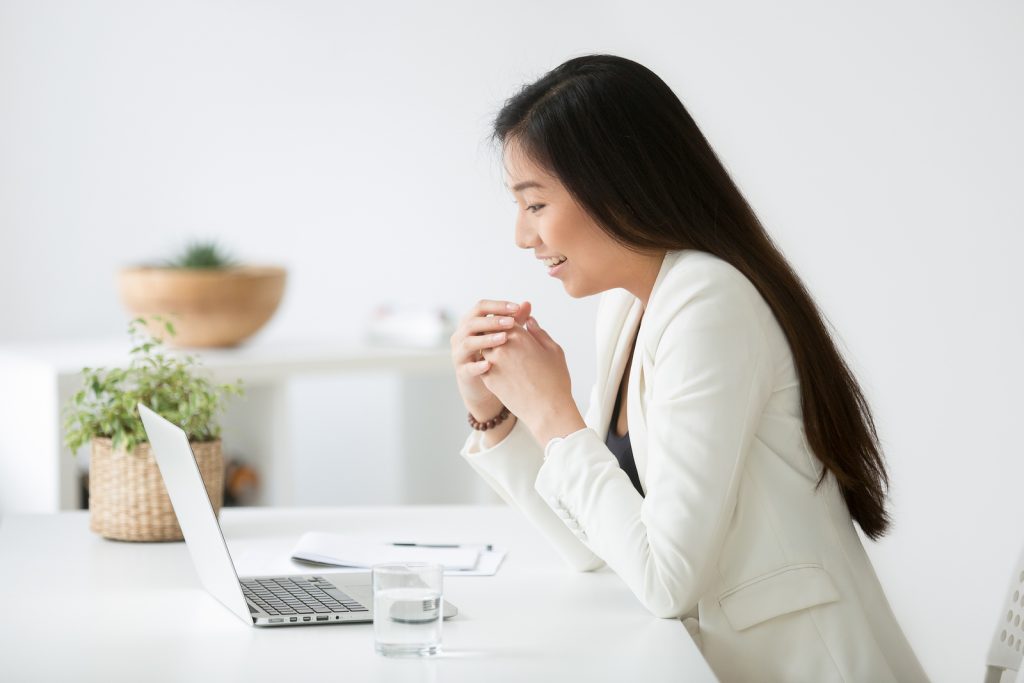 This Writing Service Is an Easy Add for Your B2B Clients