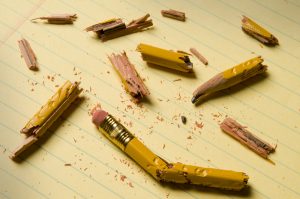 Sooner or later, most writers face that fearsome demon called writer’s block. No matter the type or format of writing, it rears its ugly head at the worst time.

For a long time, I wasn’t afflicted. In fact, I’d actually concluded it may be a myth. But, one dark and gloomy night, writer’s block came knocking. And in that moment, I finally understood the angst.

So, I set out on a quest to find ways to combat this literary monster. Bound and determined to discover the one magical spell to vanquish the beast, I read everything I could lay my hands on.

Other writers described their battles with writer’s block. Many of the solutions presented appeared sound. I would try one whenever I was afflicted. The results were mixed, at best.

What I found was no single remedy cured every instance of this creativity-killing disease. And some had no effect on me at all. So, I began to experiment, mixing one potion after the other, concocting a mix that would work for me.

And then, I had a breakthrough.

What follows are two of the formulas I use, both to defeat writer’s block and to inoculate myself against it.

One in particular I’ve found quite effective. I’ve not read about anyone else using it. However, for me, it’s one of the most powerful weapons in my arsenal. 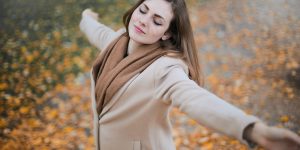 Before You Fall Forward, Pause and Reflect 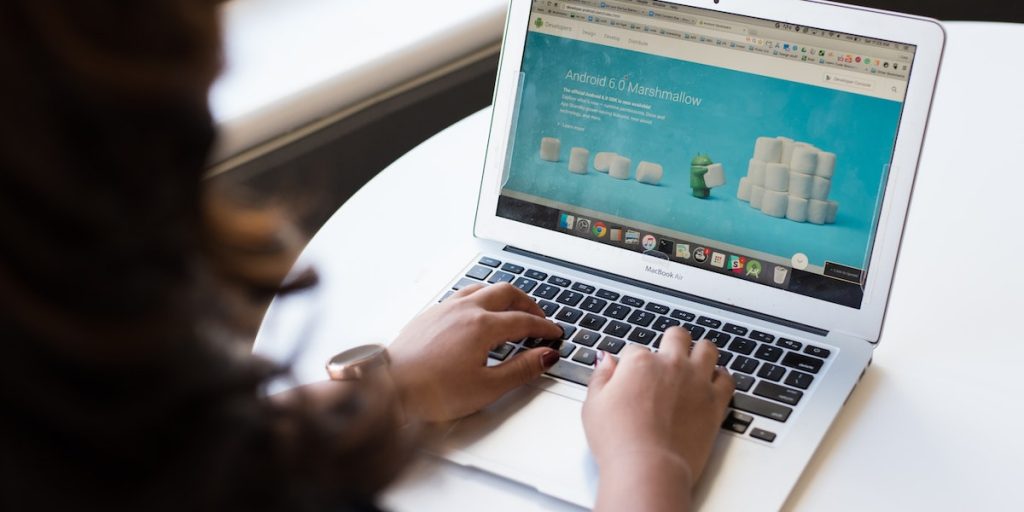 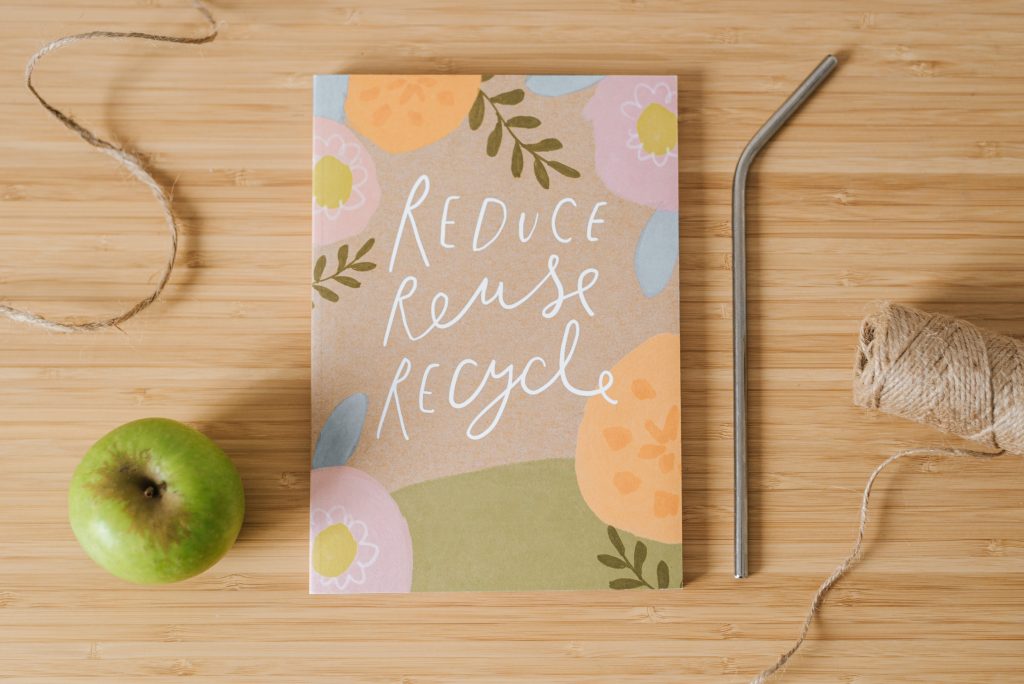