How to Get B2B Scriptwriting Work (Part 1)

How to Get B2B Scriptwriting Work (Part 1)

One area of B2B copywriting that doesn’t get much attention is B2B scriptwriting. This is an area that can be a lot of fun, and lucrative to boot, but it’s hard to find good information about how to break into it, and how to do the work.

In this article, I’ll cover how you go about getting B2B scriptwriting work. And then, in Part 2, I’ll give you tips and strategies for writing B2B scripts. 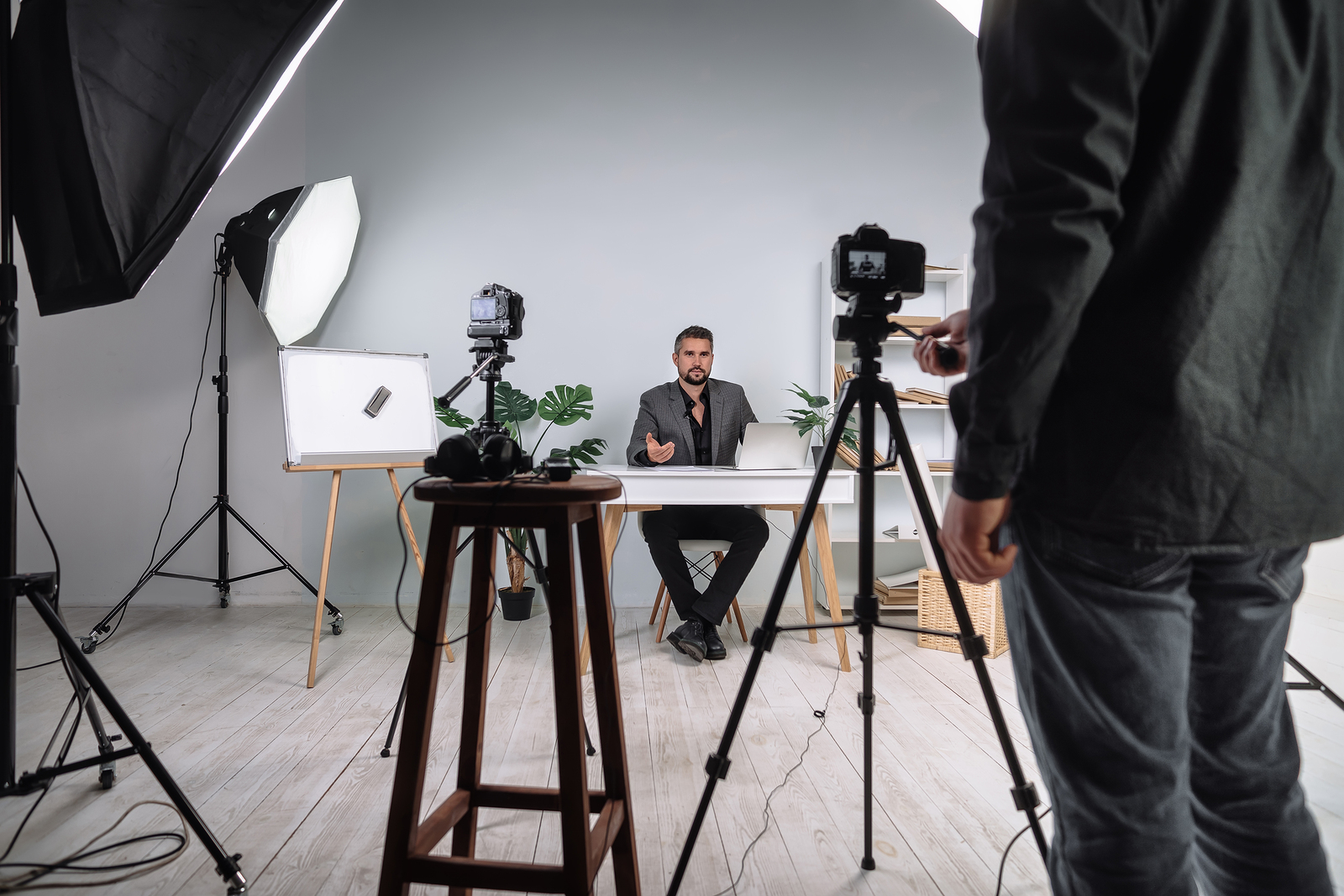 I did a lot of research, developed the content, and wrote the script. It was a wonderful experience. Up until that time, I had written brochures, websites, and all the other types of marketing materials, but I had never written a script for a client before.

This particular script featured professional actors, so I was writing dialog as part of the script. Once the video was produced, they sent me a copy to watch. I was blown away. Seeing your words being spoken by an actor is quite an experience.

It’s also a great way to impress your friends and let them know a little bit more about what you do. Sometimes friends don’t understand what I do. So when I tell them that I write brochures or a website, they get it but they’re not all that interested.

But when I show them a video I scripted myself and they see actors speaking lines I wrote, they’re really impressed.

Since that first video script, I’ve written dozens of B2B scripts in many different categories over the years and they’re a lot of fun.

But the interesting thing about writing a B2B script is that you don’t get this work the same way you get other types of copywriting work.

With most types of copywriting work, you’re usually marketing yourself as a copywriter to marketing directors and business owners of smaller businesses. You might also approach ad agencies and design firms that do creative work on behalf of their clients and sometimes bring in a writer.

But B2B scriptwriting is a little bit different and marketing yourself in this area works differently.

So, let me give you the rundown on the four basic types of B2B scriptwriting projects you’re likely to come across. I’ll also explain how to promote yourself and get these types of projects. Like I said, it’s very different from the mainstream marketing communications you usually write as a B2B writer or copywriter.

Salespeople need scripts to help them make better sales calls, so they use scripts all the time. If they can get a better script, they get better sales results, which benefits the company as a whole.

Now, here’s a scenario that sometimes happens with companies: they’ll have a special promotion or lead-generation campaign, and they have inexperienced salespeople working the phones, making follow-up calls, and prospecting calls.

Since the salespeople on the phones don’t have a lot of experience, companies will give them prewritten scripts to guide them. They may not be reading off these scripts word-for-word, but they’ll use the script as a guide when they’re making phone calls.

That’s where you as a copywriter come in. You help them by writing these scripts for their sales calls, which I call sales scripts.

Even experienced sales professionals who have been at it for years appreciate getting some new ideas from a sales script. They won’t always follow it word-for-word, but they’ll take some ideas from it.

Writing sales scripts for B2B companies can be very lucrative. However, you don’t market yourself in the usual way because in most cases, it’s not the marketing director who hires someone to write a sales script. Instead, it’s usually the sales director.

You can target the sales director in a variety of ways. You can write a script and phone the sales director, and use your own script. And then, tell him or her, “I just used a script. What do you think?” That could be a great way to audition your sales scriptwriting services.

You can also send a letter. You can do all the different things I’ve written about in other articles to promote yourself, except you’re doing it to sales directors. So, if you want sales scriptwriting work, you’ll talk to sales directors, sales VPs, and sales managers.

By the way, visiting websites of B2B companies and studying them is a good habit to get into. Reading the copy and studying how they market themselves can help you become a better B2B copywriter.

And if you do look at B2B websites, you’ll see a lot of videos. Some of them are quite short, maybe only one or two minutes long. But some of them can actually be quite long, especially if the topic is training someone on how to use a product.

Now, how do you get video scriptwriting work?

This calls for a slightly different approach. Usually, if a marketing director wants a video done as part of their website or as part of a marketing campaign, most likely, she is not going to call a copywriter.

When she thinks, “I need a video,” the first thing that comes to mind is not the copywriter. That’s who she thinks of if she needs a series of emails or a new website or a case study or a white paper.

So, you have to understand that marketing directors are not going to think of you first when they need a video. They may not even think of a script at that point.

That means, if you want to get video scriptwriting work, you need to build relationships with video production companies. Here’s how you do that…

So then, you start marketing yourself to them.

And what do you say? Well, you can simply tell them you are a copywriter who specializes in writing video scripts for B2B companies. Tell them you work with B2B companies directly, and that this is a capability you’d like to offer them for their clients.

And are they going to want to talk to you? I bet they will, and for two reasons.

Number one, video production companies often outsource the writing to freelancers. So they’re constantly looking for good freelance scriptwriters. And if you specialize in B2B companies, then you’re going to be of particular interest to them because they are looking for a specialist for those types of clients.

Number two, knowing that you work with clients directly, you’re in a position to recommend them to your clients. So they’ll be interested in talking to you because you may be able to refer work to them.

In fact, the typical scenario if you’re the go-to writer for a client and they talk to you about needing a video is that they’re going to hope you can recommend a video production company.

So you need to build these relationships with video production companies so you can recommend the best ones.

So, if you want to get video scriptwriting work, you’re going to have to get to know all the different video production companies in your area. You need to find out who the producers are and the kind of work they do. You need to introduce yourself to them and build those relationships.

#3. Speechwriting and Scriptwriting for Presentations

In this area, you’ll be helping executives at B2B companies with their scriptwriting and presentation writing.

Now, this is a big field. Many people specialize in executive speechwriting and that’s all they do. These people often do very, very well.

But as a copywriter, you can also get involved in writing scripts. In fact, the very first speech I wrote for an executive was for the Vice President of UPS. It was very interesting seeing him go on stage and use my script. He read it almost verbatim and it went over very well. I was very proud.

So that can be a very lucrative big-ticket assignment for a copywriter. If you know how to write a script for an executive, you can charge at least $3,000. Charging $4,000 to $4,500 is not unheard of for a 30-minute script.

Executives are busy, and they may not know how to write a speech. If they do, they don’t have time to write a speech. It’s unproductive for them to sit in their office all day writing their own speech when they can outsource it and do other things that are more profitable.

Now, most B2B companies don’t think of copywriters when they need an executive speech written. They’re looking for a speechwriter.

So, if you want to get speechwriting work, the first thing to do is to let your current clients know that you also handle executive speechwriting. And they will probably be more comfortable hiring you because they’re already familiar with your work.

You can also contact executives directly. It’s a bit of a slower process when it comes to speechwriting, but you can do that.

Executives usually have assistants helping them, and usually, when you try to sell to an executive, you have to find a way to get past that assistant so you can talk to the executive directly.

Well, when you’re selling your speechwriting services, you don’t have to do that because the assistant is in a perfect position to recommend a speechwriter to his or her boss because executives often ask their assistants if they know of a good speechwriter.

So, you can just sell yourself to the executive’s assistant and let that person know your capabilities. Simply say, “The next time your executive needs a speech, and if they work with speechwriters, I’d be happy to help.”

A very interesting field, a little outside of the purview of copywriting. But still, I know a lot of copywriters who do it.

Just yesterday while I was driving to a client meeting and listening to the radio, I heard a commercial for a sales training company. Another time, I remember hearing a commercial for an industrial parts retailer that sells to businesses.

Here’s how a commercial usually happens…

Another way to do this is to contact radio stations directly. Often, the account director or the sales manager of a radio station sells radio commercials. And often, as part of the deal when they sell ads, they’ll offer to produce their client’s commercial in-house.

They don’t produce elaborate commercials with lots of actors and sound effects, but they often produce simple commercials with simple narrations or simple interchanges between two actors. And, sometimes they’ll write that themselves, but often, they’ll get the help of a good scriptwriter.

That way, they’ll categorize you as an expert in B2B. You’ll be more likely to get work because they get a ton of writers who approach them to write radio commercials. But very few say that they specialize in working with B2B advertising. So that’s the way you position yourself there.

I hope this gave you some insights into how to promote yourself and get more of these types of B2B scriptwriting gigs.

In Part 2, I’m going to give you tips, ideas, and strategies on how to actually write a winning script. 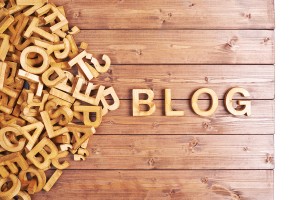 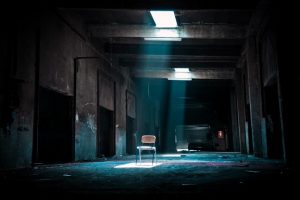 How to Book More Work When a B2B Client Ghosts You 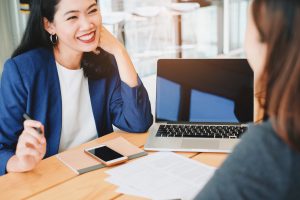 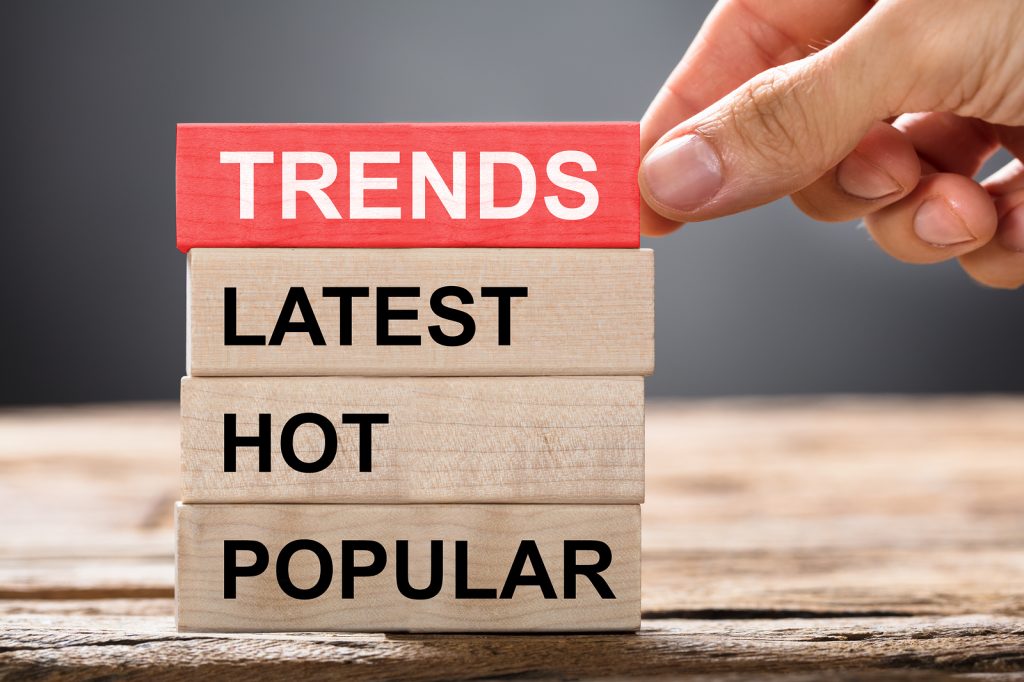 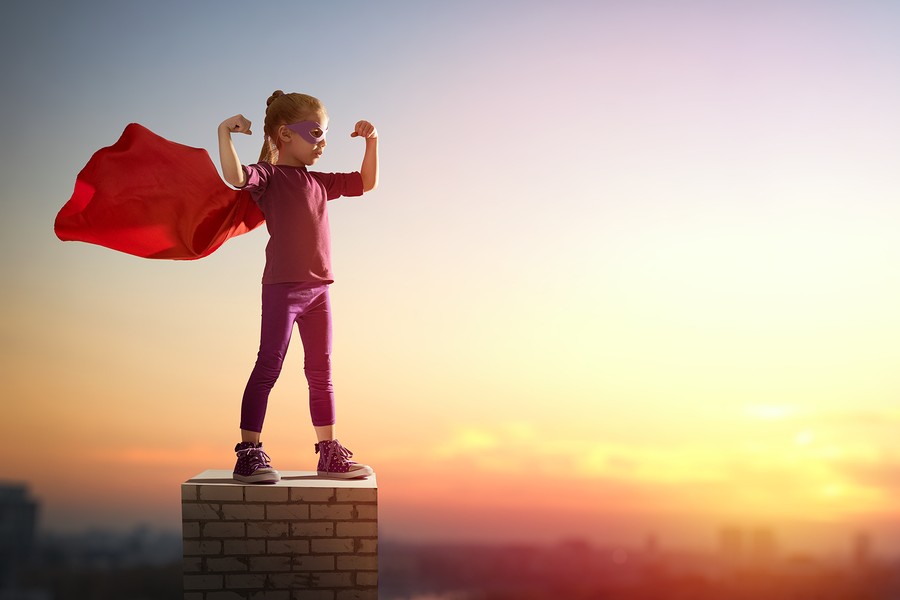 Overcome Your Voice of Doubt to Get Paying B2B Content Clients 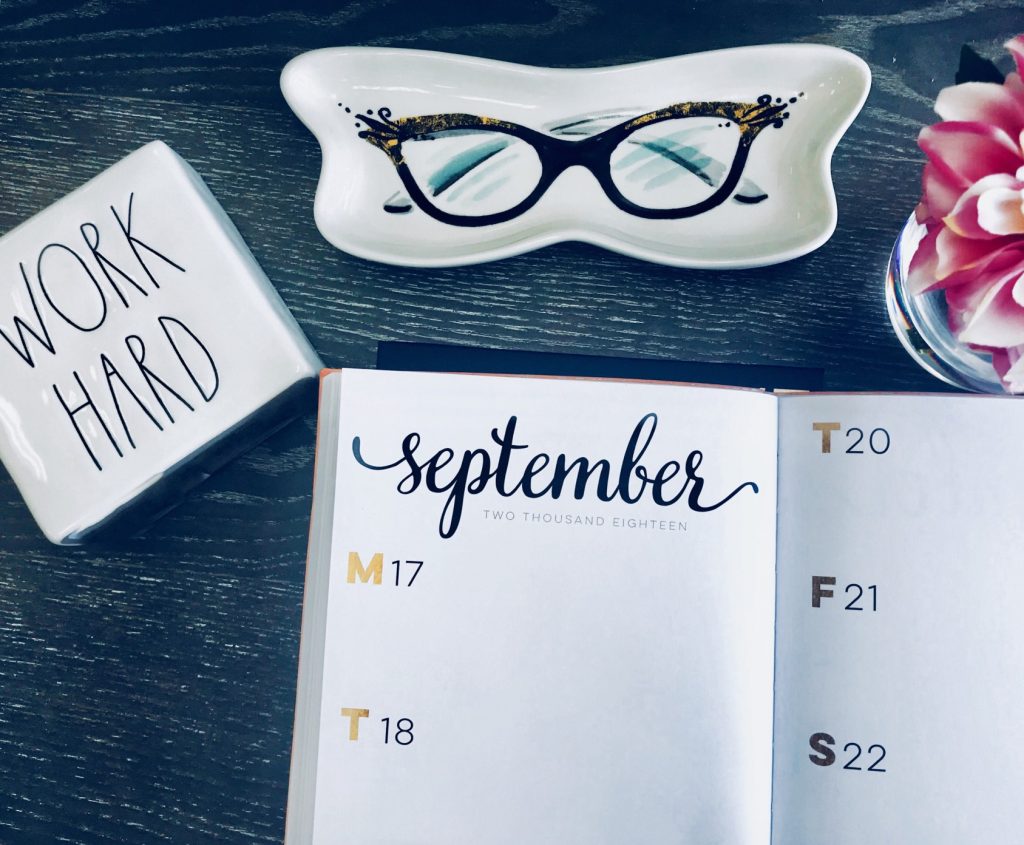 Use Intention-Based Marketing to Boost Your B2B Business Results