3 Ways to Respond to Requests for Lower Fees

3 Ways to Respond to Requests for Lower Fees

Getting occasional pushback from clients on your copywriting fees is an expected part of the selling process.

Now, when you’re fully booked, you can stand firm on your terms.

But if you’re in the early phases of your business, you have to be willing to negotiate.

That doesn’t mean, however, that you have to give the client everything he asks for. 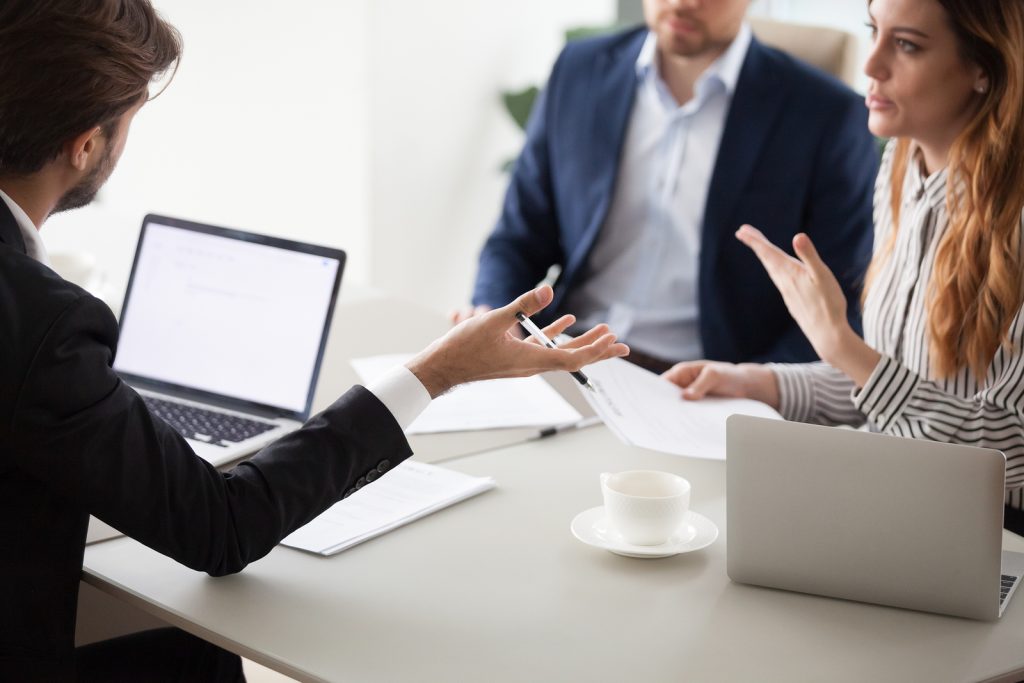 Humans have an inherent need to feel like they worked for something. When something comes too easily, it loses its value.

So when you make it too easy for prospects to get what they want in a negotiation, you do everyone a disservice.

You’ll feel like you gave up too much and you’ll feel resentful.

Your clients will feel that they should have asked for more. Plus, you’ve trained them to ask for concessions every time you quote!

So, what can you do when a client asks for a lower fee? Here are some options:

Option A: Agree to cut your fee, but…

The first option is to agree to cut your fee but ask for something in return.

Let’s use a white paper as an example. Say you quote a prospect $3,500 for a white paper, but she says it’s too high. You ask what number she had in mind, and she replies that she’s budgeted $3,000.

If you agree to cut your fee, you need to ask her for something in return. And here’s the key: It doesn’t have to be anything that important to you. It just needs to be perceived as something she had to give up in order to get what she wanted.

So instead of agreeing to cut your fee by $500 and leaving it at that, you ask the prospect for a concession of her own. For example, you could:

Option B: Keep your fee intact but throw in something of value

Another approach you could take is to NOT cut your fee and instead offer the client something of value. For instance, you could:

With this last example, look for things that don’t require a ton of extra work. For example, you could offer to write a few social media posts to drive traffic to a white paper’s landing page — or the copy for the landing page itself! Or a short email to promote a case study to prospects.

Option C: Offer to do less for less

A third option is to offer to reduce the scope of work to meet the prospect’s budget. This could include, for example:

Remember, prospects have as big a stake in these deals as you do, especially if they’ve already walked you through their projects. They need something done, and they’ve already invested time with you. They may not want to start over or risk going with someone else.

With Some Give-and-Take, Everyone Wins

When you make negotiations a give-and-take, everyone wins.

And the client will respect you for not giving in too easily. 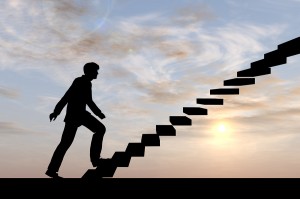 How to Set B2B Writing Goals That Keep You Motivated 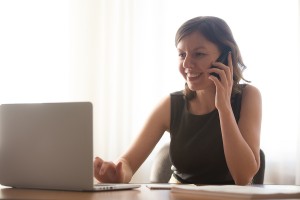 Help Yourself and Your B2B Copywriting Prospect Close the Deal 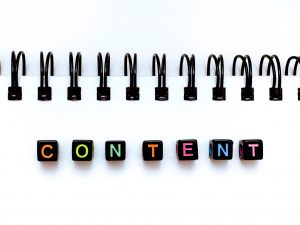 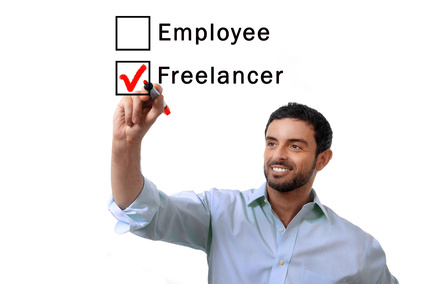 6 Tips for Going from B2B Freelance Writing to Full-Time 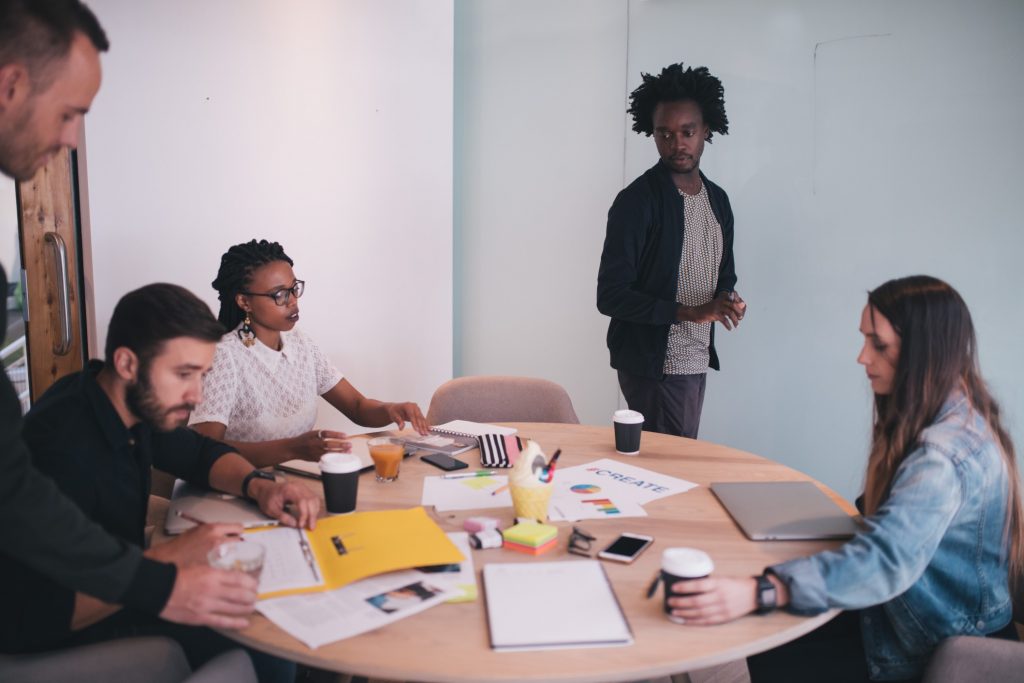 Make the Business Case for a B2B Content Marketing Strategy 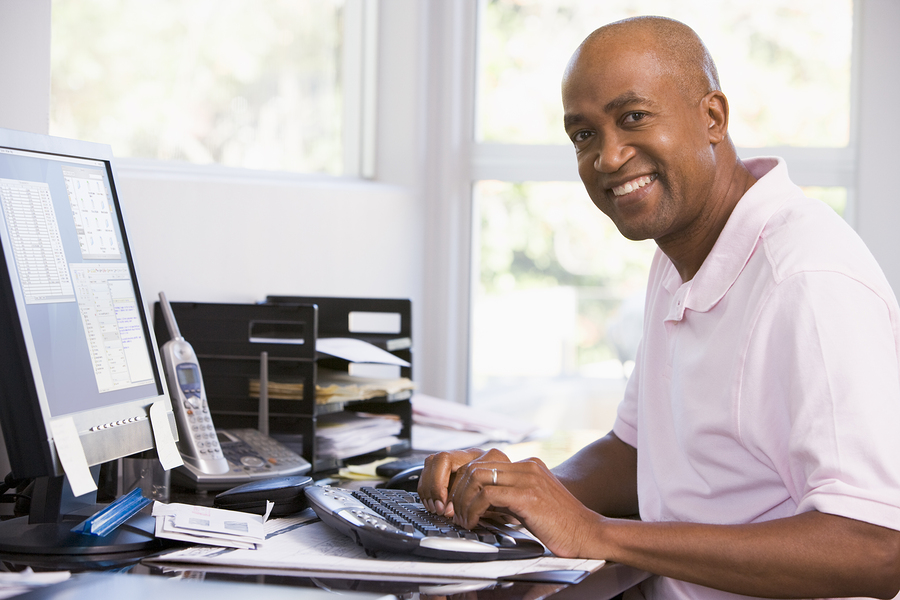 Reality Blog: The Home Office vs. Working from Home