Find Power in Your Inspirational Muse

Find Power in Your Inspirational Muse

Jackie was in her late 70’s when she became totally blind.

But that didn’t stop her. First, she learned to use a voice activated computer.

But then… another setback… dialysis. Jackie now had to sit in a chair, for four hours a day, three days a week.

That’s when she decided she needed a portable hobby to keep her busy. She decided to learn how to loom knit. Instead of knitting needles, the loom held the stitches for her. This was perfect since she was able to weave the yarn around parts of the loom by feel.

Jackie set a new goal to make beautiful scarves for all her friends and family. She thought, “Who doesn’t need a scarf in the cold winter months in New York?” She could make them for everyone she knew. Jackie bought soft thick comfy yarn in all kinds of New York colors, such as black, brown, blue, white, red, and gray.

She had never knitted before. But that didn’t stop her. In her earlier years, when she was able to see, she did do some crocheting. But this loom knitting was way different… and now she was blind.

Many days, she would start her day by knitting. Most days, she created about six inches of one scarf at a time. She was proud of the creation she saw in her mind’s eye.

The reality was a little different…

However, when her daughter came home from work, it was her hard task to tell her Mom that her beautiful scarf had many “dropped” stiches creating big holes in her work. Although Jackie was disappointed, her determination persevered. She focused on her dream of the day she would present her scarves, to all her friends and family.

Her daughter remembered how grateful Jackie was in learning about the holes in the scarves. How she gently undid all the stitching she had accomplished that day. And how she re-started the scarf again later that evening.

Amazingly, around the holidays, in just about a year’s time, Jackie had finished all of her scarves. Each one was more beautiful than the next. All without holes. Even though she couldn’t see the scarves, she made sure that they were all packaged beautifully, too. They were true works of art. This is when Jackie became my Inspirational Muse.

What Is an Inspirational Muse? 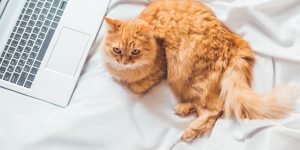 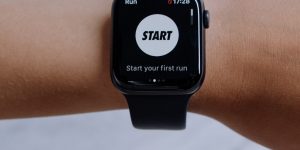 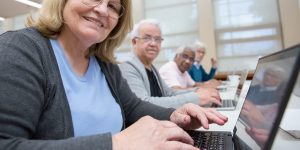 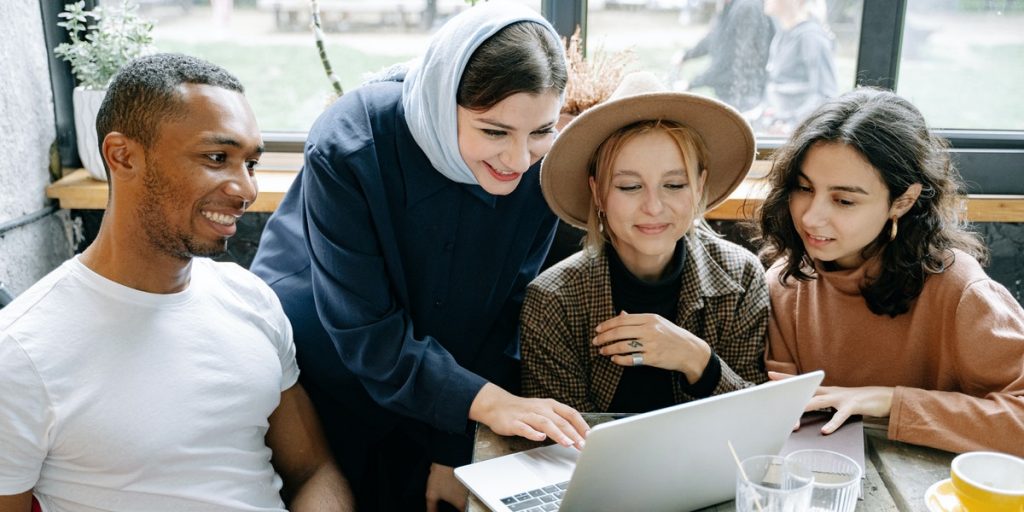 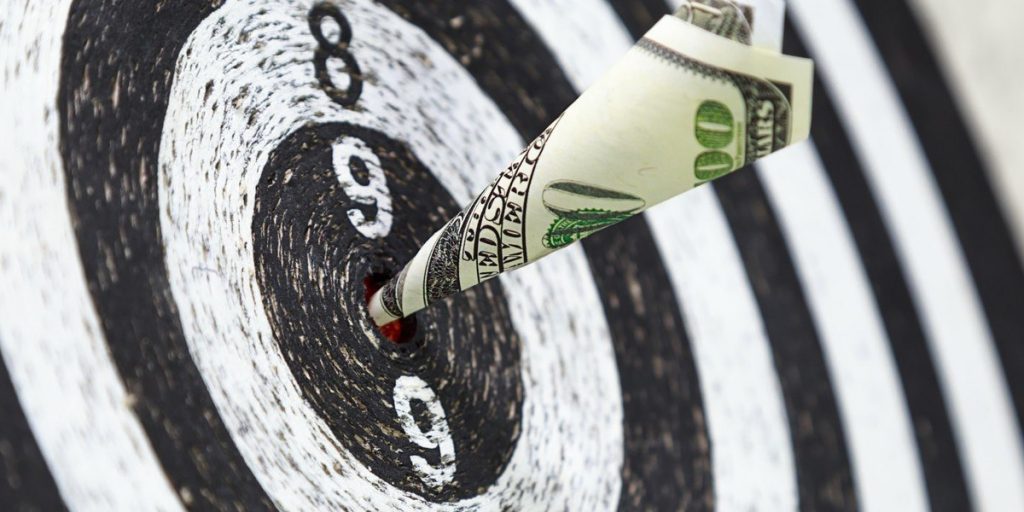 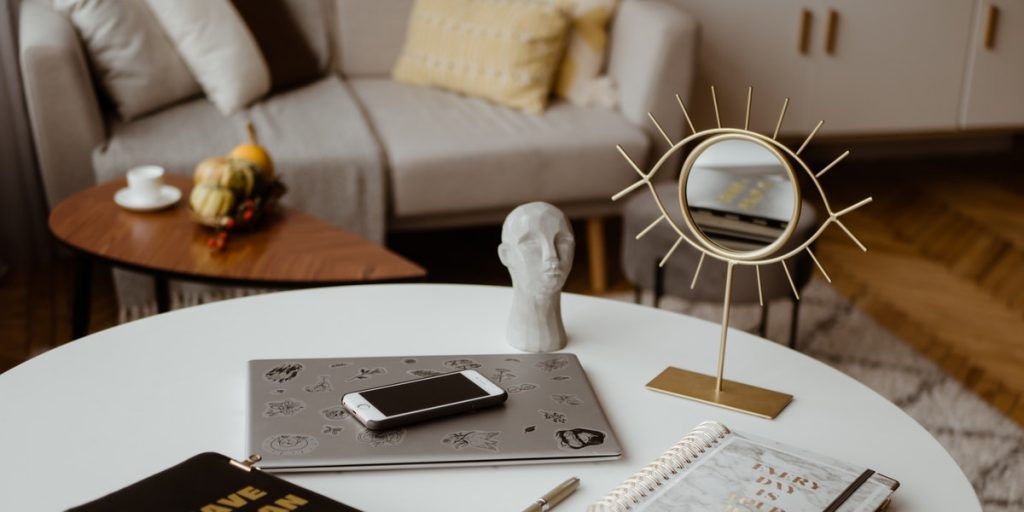