Adopting This One Daily Habit Can Boost Your Writing Success

Adopting This One Daily Habit Can Boost Your Writing Success

Lisa Allen’s story was of great interest to scientists interviewing her as part of their research study on how habits work —  including one daily habit.

You see, Lisa had started smoking and drinking when she was 16 and had struggled with being overweight for most of her life. At one point, in her mid-twenties, she had several collection agencies chasing her for the $10,000 she had avoided paying. Her lengthiest term of employment was less than a year.

But by the time of her interview, she was 34 years old. And scientists were now watching a woman who was a lean and vibrant athlete with the toned legs of a runner. According to an updated report in her file, she looked like she could run faster than anyone in the office.

She had initiated work on a master’s degree, bought a house, and lost 60 pounds. Lisa no longer had any debts, didn’t drink alcohol, and was in her third successful year at a graphic design firm.

“Lisa, I know you have told us a dozen times,” the doctor said to her, “but would you tell us again how you gave up cigarettes?”

Lisa’s story… in her own words

“Sure, I can do this,” she said. “I was in Cairo, Egypt.” Her vacation had been a sudden attempt to feel better.

A couple of years earlier, her husband had come home from work and told Lisa that he had found a new woman better suited to him and that he was in love with her. The news sent Lisa into shock, and it took her a couple of weeks to process the betrayal and absorb the fact that she and her husband were getting a divorce.

There was a period of mourning, intense anger, and hatred, followed by tormenting the new girlfriend. One night she pounded on her enemy’s door and screamed that she was going to burn the condominium down.

“It wasn’t a good time for me,” Lisa said. “I needed to change everything as much as possible. I wondered if there was a good place far away. I had always wanted to visit the Middle East and see the pyramids. My credit cards were yet to max out.”

It was a far-fetched idea to go to Egypt. Lisa was out of shape, overweight, and broke. Yet she bought an airline ticket the same week.

On her first evening in Cairo, Lisa had a few drinks and threw herself in bed. She woke at dawn to the sound of the call to prayer from an adjacent mosque. The air was hot and stale, and it was pitch black inside her hotel room. Half-blind, not quite sober, and jet-lagged, she reached for a cigarette.

She was shaky and so bewildered in the dark that she didn’t realize — until she smelled burning plastic — that she was trying to smoke a pen, not a Lucky Strike cigarette.

In despair, she threw herself on the bed in a crying binge, feeling helpless, depressed, ashamed, and angry all the same time. “There was this tidal wave of misery,” she remarked. “I thought ‘I can’t even smoke right.’”

She got out of bed and knocked over a water jug, and it broke, spilling water all over the floor. Lisa said, “I started crying even harder. I was desperate and had to find and change at least one thing. I need to have some control.”

She showered and left the hotel, and as she looked at the endless shimmering desert, her self-pity broke away.

She decided that she needed a goal in her life, to work toward something. Lisa decided she would come back on an extended tour through Egypt. She would give herself an entire year to prepare for the journey. She determined she had to quit smoking.

Over the next six months, she changed how she worked, ate, and replaced smoking with jogging. She would start running half-marathons, buy a house, and get engaged to a new man.

She returned to Cairo 11 months later in a huge motorized, air-conditioned tour bus — having kicked her smoking habit to the curb.

Lisa was later recruited by scientists into the study on habits, where eventually the researchers began to understand that a grain of change had resulted in a significant difference.

Scientists were sure it wasn’t the trip to Cairo that had caused the shift. Nor did they think it was the divorce or desert trek. It was that, at first, Lisa had focused on changing just one daily habit.

This decision had touched off a series of changes and scientists discovered that the new patterns had overridden the old neurological patterns in her brain.

Lisa focusing on one pattern is what is now known as a “keystone habit.” And she used this to teach herself how to reprogram the other routines in her life.

The scientists felt like they were on the brink of something important. And they were.

You can read Lisa’s full story in Charles Duhigg’s The Power of Habit.

So, how does this help your writing career?

If you are not yet a writer and want to be one, you need to start writing. You will believe that you are a writer only if you write… regularly. If others read and like what you write, you will see yourself as a writer. You are not born as a writer. You become one through your daily habits.

Your habits develop your identity as a writer when you envision yourself as a writer, and you develop a daily habit of writing each day.

Some habits matter more than others. These keystone habits can influence how people work, eat, play, live, spend, and communicate. These habits start the positive process that, over time, transforms everything.

All of your habits, consequently, may depend on your building block habits. So, if you want to change your life and wish to implement a change in your practices, get started with just one good routine and build upon it.

The daily habit of writing

An example of a keystone habit could be just developing a habit of daily writing practice. It could even be a step in another good pattern: using LinkedIn regularly to ensure you are getting clients.

Too often, we persuade ourselves that huge success requires vast action. We saddle ourselves to make some meaningful achievement way in the future that everyone will admire.

Habits need to persevere long enough to break through this latent thawing before there is a meaningful difference. Gradual change can take a long time before “it suddenly happens all at once.”

Many people say that you cannot get anywhere without goals, but it may be time to include adopting daily habits to help you achieve them.

For example, the goal in any sport is to finish with the best score.

But is the contest only at the game, or is it the practice that counts?

In his book,  The Score Takes Care Of Itself, three-time NFL Super Bowl winning coach Bill Walsh said, “I directed our focus less to the prize of victory than to the process of improving — obsessing, perhaps, about the quality of our execution and the content of our thinking; that is, our actions and attitude. I knew if I did that, winning would take care of itself.”

So, are goals completely useless? No, that’s not the idea. Instead, the point is to use a process to better your performance. Improved performance will help you reach your goals.

You can leverage keystone habits to create a writing identity… and then use that identity to boost your writing business success. 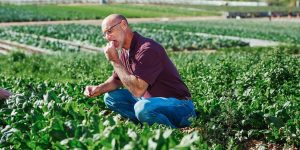 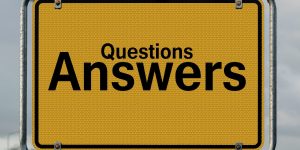 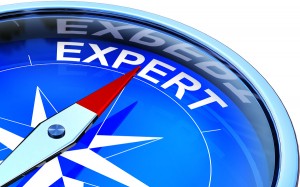 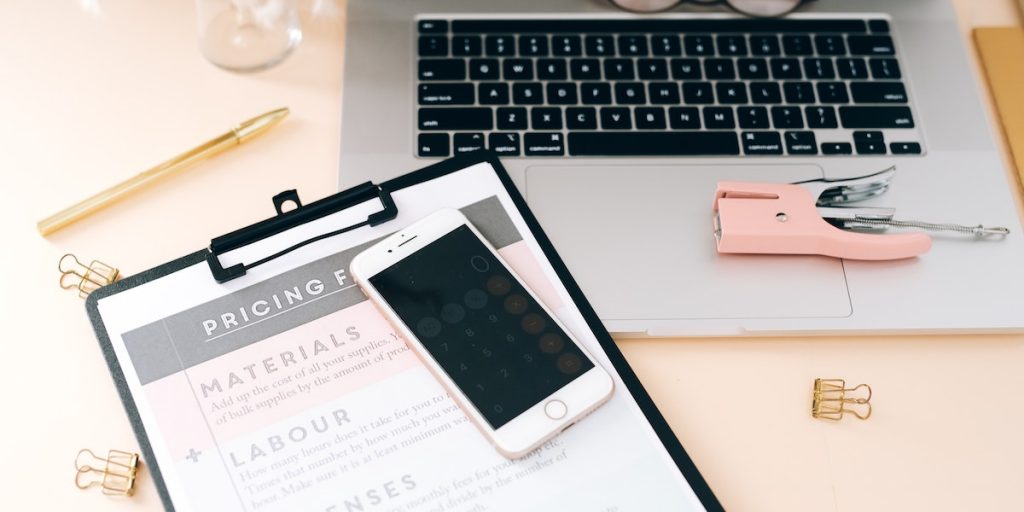 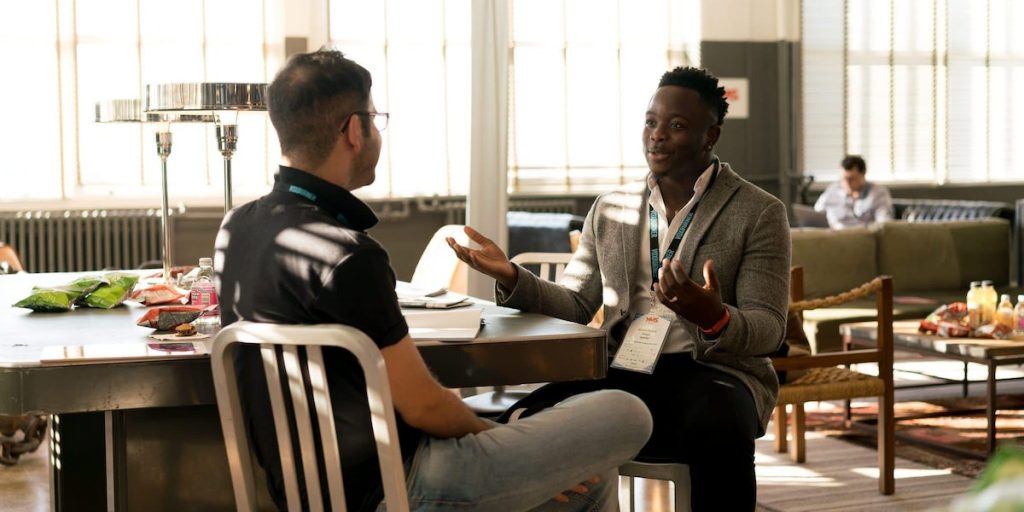