A few years ago, I scored a meeting with a tech company about an hour away from me. They asked me to come in to meet with the marketing team and discuss their web content project. It was a big project, and I was thrilled.

I drove there in heavy traffic and got there a little early because I didn’t want to be late. A receptionist showed me into a small office overlooking the manicured campus, where I waited for my meeting. And waited. After 20-30 minutes, the guy strolls in. We chat about the project, and I tell him I’ll give him a proposal.

I drive back home an hour or so, head straight to my office, and spend a couple of hours banging out a detailed proposal and sending it over. It was for 40-50 pages of web copy, as I recall, and I estimated a month or two of work.

I sent it over.

Spoiler alert: Current me relives this as I write it and can’t BELIEVE I wasted an ENTIRE day without any discussion of money up front!

Anyway, I got a response. They “found” another four or five pages on the site that would also need rewriting. And they “countered” my proposal of ~$5,000 (which in hindsight was way too low) with $1,500. For two months of work.

Lesson Learned on How to Qualify a Prospect

Shortly after this debacle, I decided to stop taking meetings unless they were with current clients or prospects where we’d had SOME kind of money discussion.

That money discussion could be as simple as, “I’ve done similar projects in the range of $x-$y. Does that sound within what you were thinking?”

My income went up.

Most freelancers have some variation of this story and have since learned to separate the prospects from the tire kickers.

Some freelancers have forms they require people to fill out before they’ll get on a call with them. Others send them to a “work with me” page that lists processes and gives a rough idea of the budget. All the successful freelance writers have vital questions they ask before agreeing to a project or even scheduling a call.

According to the dictionary, a prospect is “a person regarded as likely to succeed or as a potential customer, client, etc.”

By that definition, an inquiry about your writing services is a prospect. But experienced freelancers know there’s no reason to start chilling champagne just yet. Next, you want to find out if they are “qualified.”

4 Questions to Qualify a Prospect

1. Does the person have a project you can help with?

I’ve had people say they want me to “help them get more sales.” They can only give vague answers when I try to get more specific. I’ve found I do my best work when I can help my clients achieve specific goals. This means they need to identify their goals and be able to articulate what “success” looks like to them.

If you’re just getting started, you’re probably happy to take any writing project that comes your way, but if you’re already booked, saying “yes” to something means you may have to say “no” to that dream project right around the corner.

3. Do they have the budget?

If your schedule is booked with $700+ blog articles, but their budget is $100, then there’s no need to take the call.

4. Have they worked with freelancers before?

Asking this helps you see if they have a process in place. For example, a company with a content manager working with multiple freelancers every month has a workflow. If you’re the first freelancer they’ve worked with, it’s up to you to define the processes.

As you can see, when you start applying these four simple questions to specific projects, you can quickly weed out the ones who aren’t a good fit for you at this time. Sometimes their needs and your experience aren’t a good match. Sometimes they don’t know what they want — it happens!

As you gain experience, you’ll add to your list of parameters to qualify a prospect. I know writers who have project minimums and others who don’t do one-off projects. They state all of this in a professional way on their website, and potential prospects see it before they book a call.

Your time and energy are valuable, and you can use them to help those who are the best fit for you. If you’re a new freelance writer, you can start by asking your potential client if they have a specific project in mind and a budget.

What would you add to your list of questions to qualify a prospect? 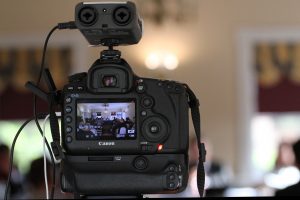 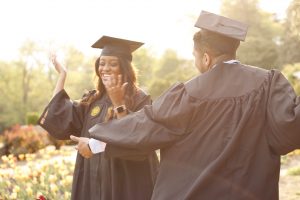 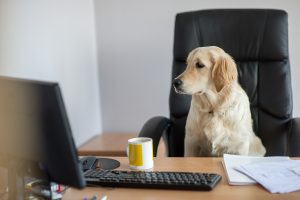 4 Ways to Help Your B2B Clients Win with Lead Nurturing 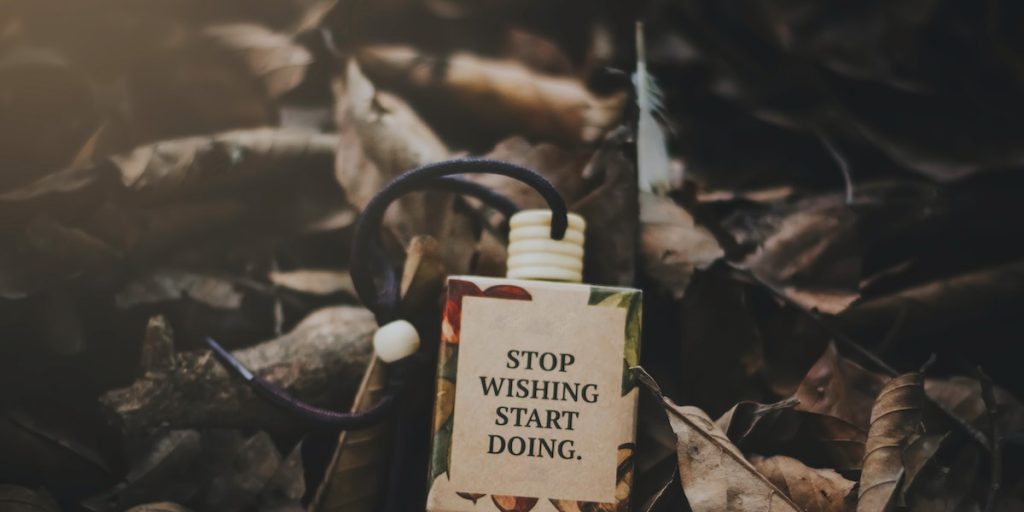 7 Ways to Use This Secret Tactic to Get More Clients 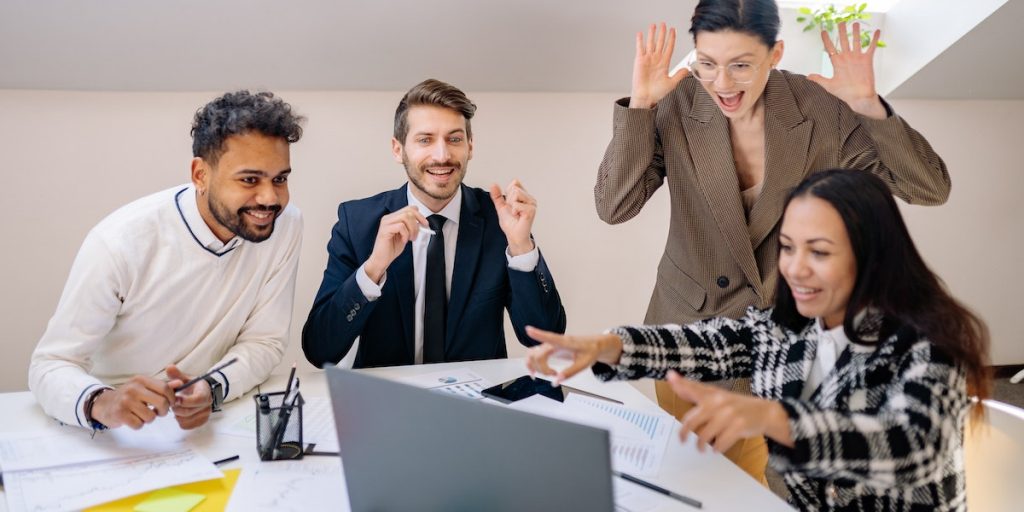 7 Ways to Succeed at Getting B2B Writing Clients 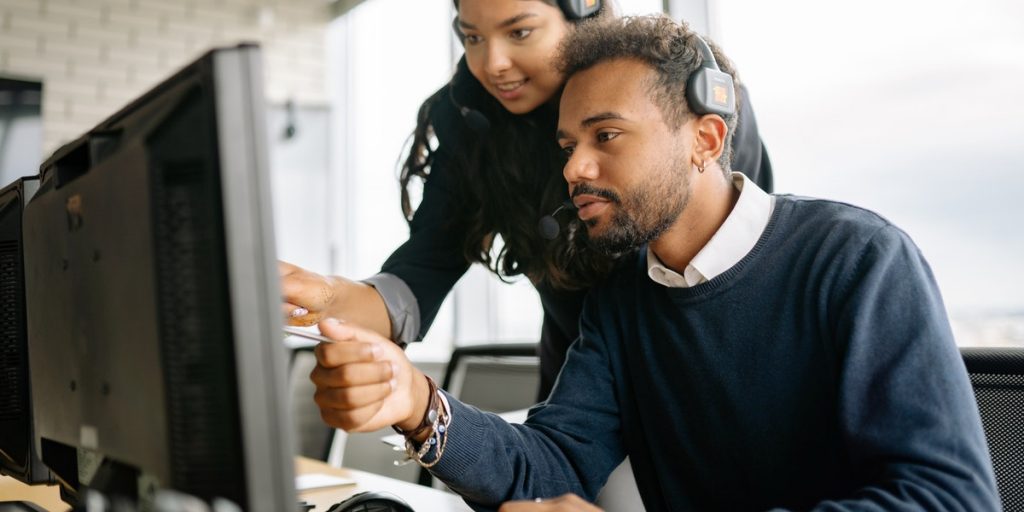